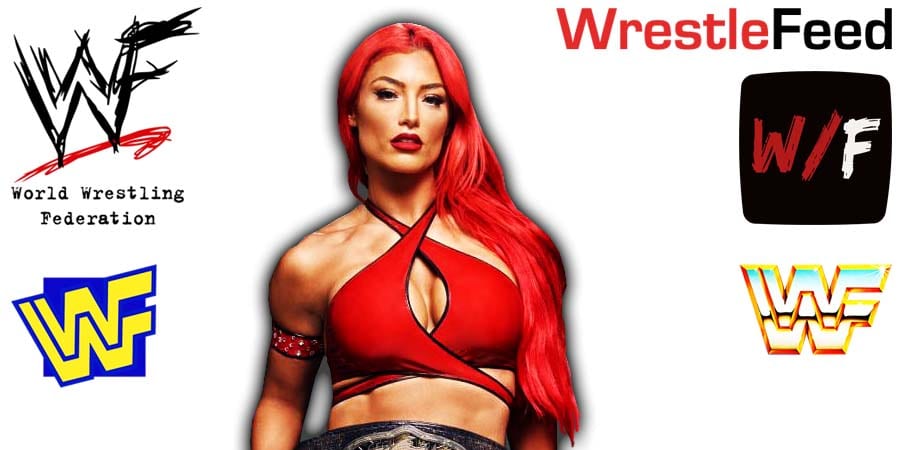 Former WWE RAW/SmackDown Women’s Champion Bayley was the most recent guest on Broken Skull Sessions with WWE Hall Of Famer Stone Cold Steve Austin, where she discussed a variety of topics.

During their conversation, Bayley was given a few words by Austin and she had to reply with one word for them.

Bayley: To me, she’s like Sasha Banks’ twin that nobody knows in the ring.

Bayley: [Laughs] The most fun I’ve ever had in a match.

Bayley: Man, I want one more match with her.

Bayley: My best friend off screen, no one knows.

Hell Yeah!!! RT @WWENetwork: "The most fun I've ever had in a match."@itsBayleyWWE gives @steveaustinBSR the scoop on some of your favorite @WWE Superstars ahead of tomorrow's all-new episode of #BrokenSkullSessions! pic.twitter.com/HdUlqx8XMz