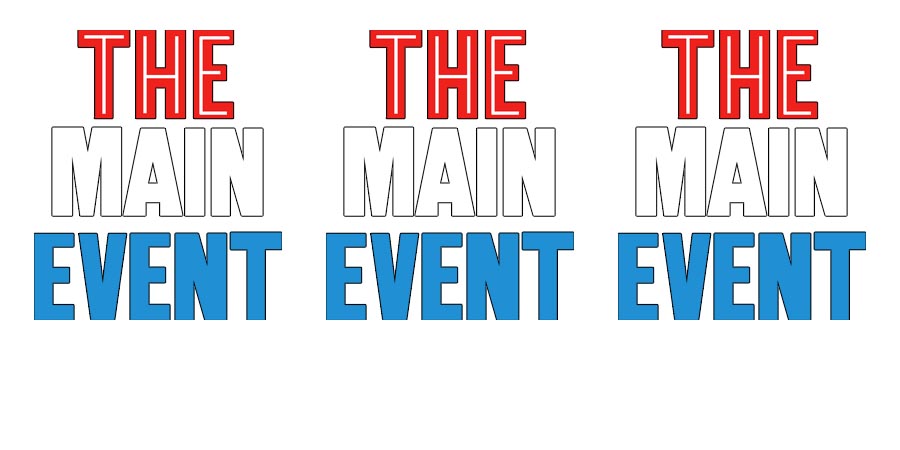 This event still holds the world record for the most watched professional wrestling show that ever aired on television in USA.

It drew a 15.2 Nielsen rating, which equals 33 million viewers, a world record that still stands in USA and it’s also safe to say that this pro-wrestling record will never be broken.

On this day in 1984, we lost Old School Lucha Libre Legend El Santo (Real name: Rodolfo Huerta) at the age of 66 due to a heart attack.