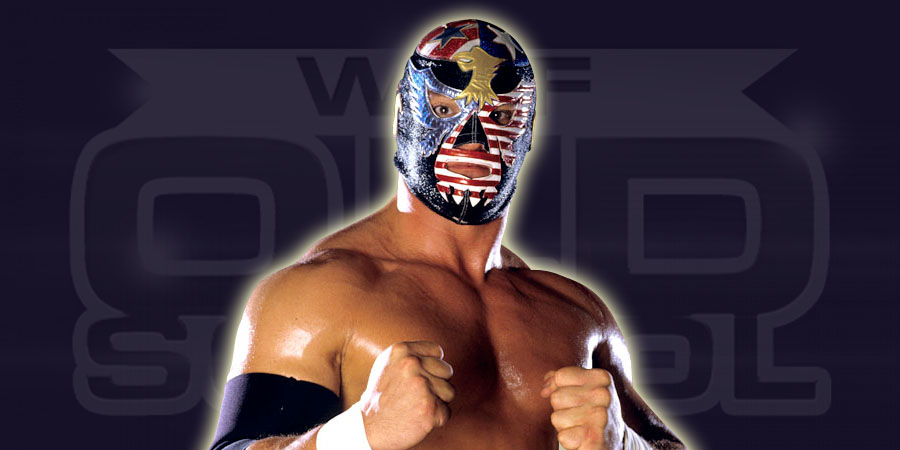 On the latest episode of “The Steve Austin Show: Unleashed”, former WWF Superstar “The Patriot” Del Wilkes talked about drug use during his early career. Del Wilkies noted that he was taking an average of 120 pain killers a day, excluding the somas, Xanax & other drugs he used to calm down and get to sleep at night. Del said that he was dealing with this drug abuse problem during the early days of his career, but was “smartened up” to prescription medication by the late “Mr. Perfect” Curt Hennig. Del noted to Austin that when he took those fills, it felt like “Rocket Fuel”. Del noted that he was offended at times when he asked his fellow wrestlers for painkillers, as they would give him 5-6 pills while he was used to taking 15 at a time. He began getting Xanax and Somas from Mexico without a prescription, and says that he would have rather forgot his boots and his mask, than his medicine bag.