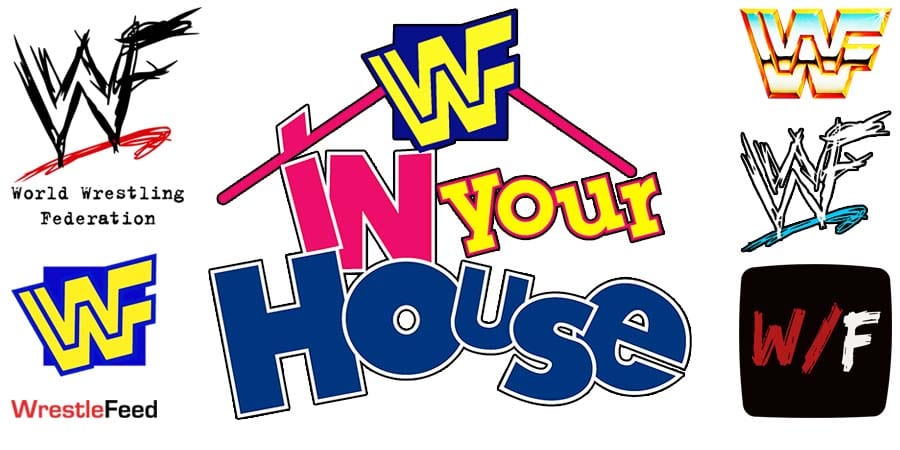 On this day in Pro Wrestling history on May 26, 1996, the World Wrestling Federation aired the first part of ‘WWF In Your House 8: Beware of Dog’ LIVE on PPV from the Florence Civic Center in Florence, South Carolina.

The power went out during the event, caused by a severe thunderstorm, thus resulting in only 2 matches airing that night and the other 3 matches airing two days later during the rescheduled pay-per-view, which included the two original matches from May 26th.

Here are the results from the first night:

Vader vs. Bob Holly (From Superstars)

A “Choose The Path Of The Warrior” Vignette

Highlights Of An Ultimate Warrior Autograph Signing From New York

Highlights Of The Body Donna vs. The Godwinns (From A Madison Square Garden Show)

Highlights Of The Feud Between Shawn Michaels And The British Bulldog

Promo By The New Rockers

Can We Talk With The Following Question: Boxers Or Briefs?