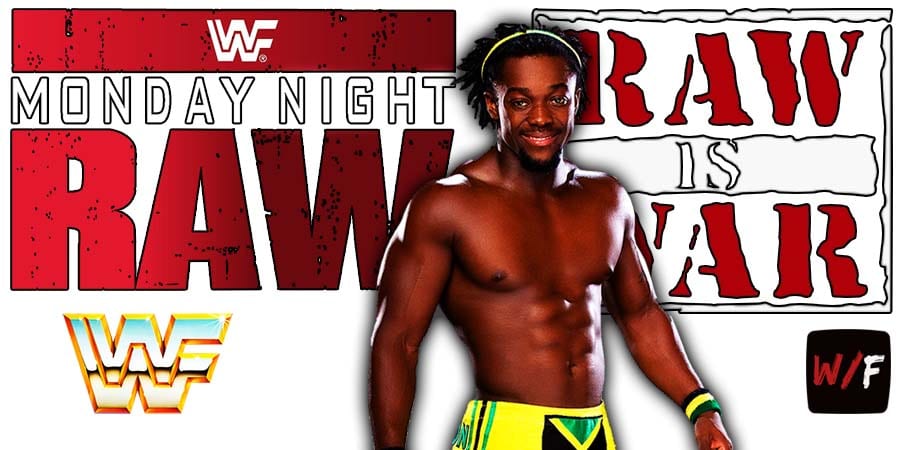 Jim Ross recently said on his podcast that RAW Superstar Randy Orton is the best wrestler in the world today.

Chris Jericho then said that he thinks current AEW World Champion Kenny Omega is the best wrestler in the world today. Omega also gave his opinion on this whole situation (tap here to read).

During an interview with Daily Star, former WWE Champion Kofi Kingston had the following to say about Orton:

“The whole premise of ‘who is the best’ is really subjective. As far as Randy is concerned, I think he has the ability to do so many things so well. A lot of people think that because he doesn’t do a lot of moves, he’s not good, but that’s simply not true.

The industry is not about the moves, it is about being able to connect with the crowd and express what you’re thinking without saying things a lot – to make people watch you.

If you watch Randy move around the ring, he moves so slowly and every step has a purpose – you can’t take your eyes off him, yet he doesn’t ‘do’ anything, right? To be able to do that is an absolute talent.

He looks a certain way, he flexes in a certain way…you feel that. That’s the stuff that makes you great and not just good. What Randy does is unique in that way – he does so much without doing anything at all, so I’d have to put him in the conversation as being one of the greatest.

To be able to last so long…he’s even more compelling now in a lot of different ways. So as a performer, you can’t have the conversation [about the greatest] without having Randy be in there, from the longevity alone. That doesn’t happen by accident.”

As we noted before, Kofi and his wife are expecting their third child in November 2021.