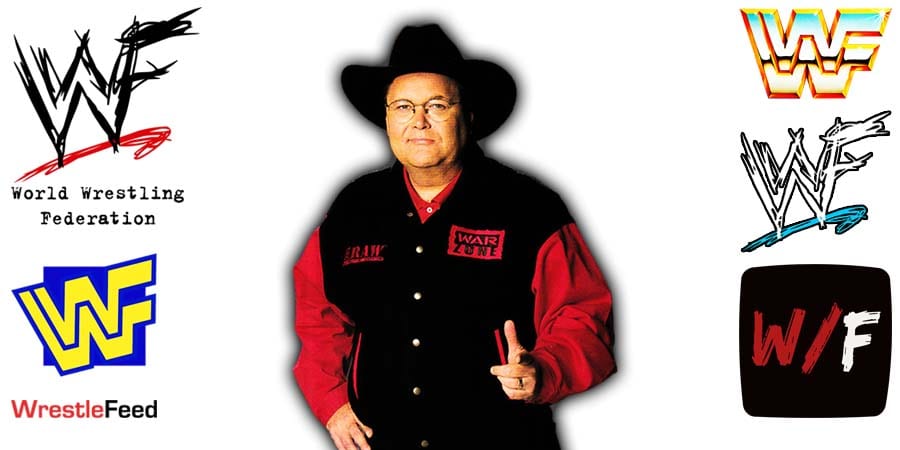 On a recent episode of his weekly ‘Grilling JR’ podcast, Jim Ross revealed that he believes WWE Legend Randy Orton is currently the best wrestler in the world today.

“If he’s not, of course it’s subjective and only my opinion, there’s a lot of good ones out there right now, I don’t think anybody is any better than Randy Orton in the wrestling business. Of course that’s so subjective.

I love Randy’s work, although I don’t watch it regularly enough to make a great evaluation, in the last several months that I have tuned in to watch some of Randy’s segments, he doesn’t disappoint.

No matter how the creative is packaged to him, he doesn’t disappoint.

I’m sure there’s Kenny Omega fans out there that would say Omega is the best wrestler in the world. Some will, and they got the right to their opinion and I’m not going to argue it. Omega is really frickin’ good.

A lot of great talent out there, improving their game, adapting and adding things.”

3. The One Man Gang vs. Jesse Cortez

4. Ken Patera vs. The Gladiator