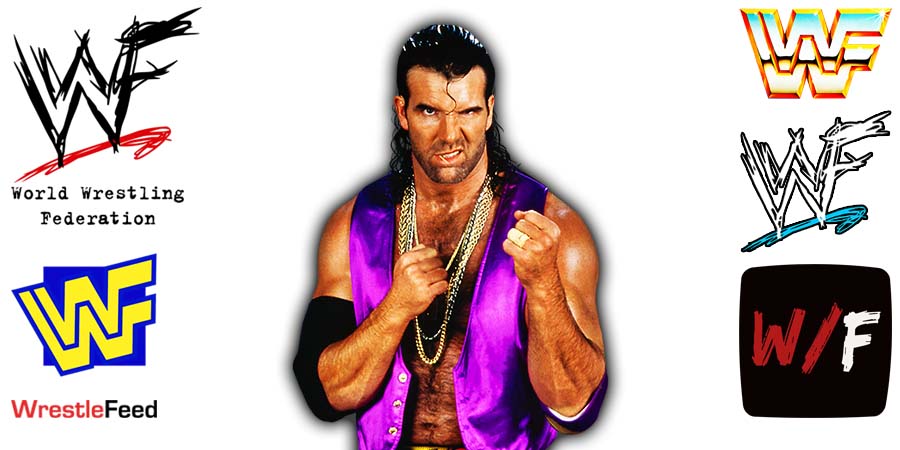 • The Rock Comments On Scott Hall Passing Away

We lost 2-time WWE Hall Of Famer “Razor Ramon” Scott Hall yesterday at the age of 63.

Fellow WWF Legend The Rock posted his match with Hall on Instagram and wrote the following about The Bad Guy:

Scott came from an era of pro wrestling where wrestlers were the biggest and toughest men on the planet.

Scott was a big man who was athletically gifted. Tough as hell. And inside that ring he was an extraordinarily talented and intense athlete.

Before my match here with Scott, I made sure to tell him how much his in-ring work influenced me. When I was a rookie in wrestling, I would study Scott’s matches. His style, intensity, crispness and his excellent in-ring IQ and psychology 🧠 I studied his matches, frame by frame.

He was shocked to hear this from me. We came up in different eras. He knew I was a student of the game, but had no idea he was one of the ones I studied.

It was my honor, brother.