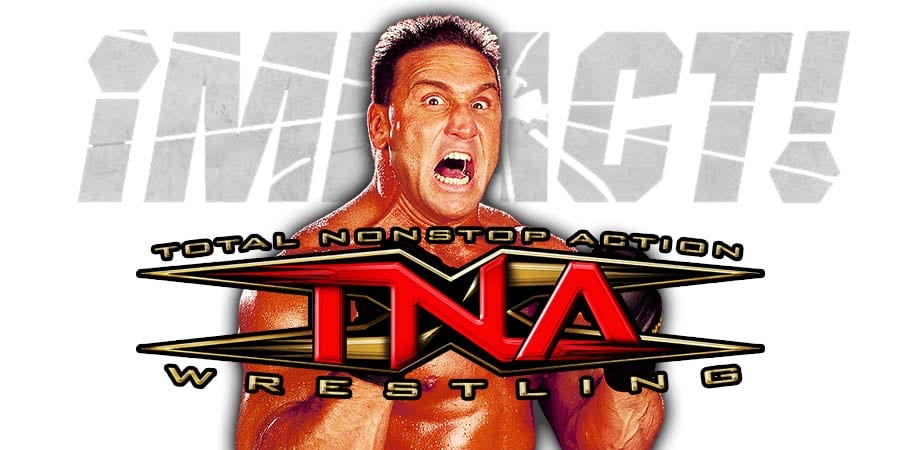 The Rock inducted Shamrock through a video message. You can watch it below:

The Rock inducts Ken Shamrock (via video) into the Impact Hall of Fame.#BoundForGlory pic.twitter.com/Pbx1WfdFhJ

During the speech, Shamrock thanked Vince McMahon for giving him a chance in the WWF, as his time over there helped him be the pro-wrestler that he is today. 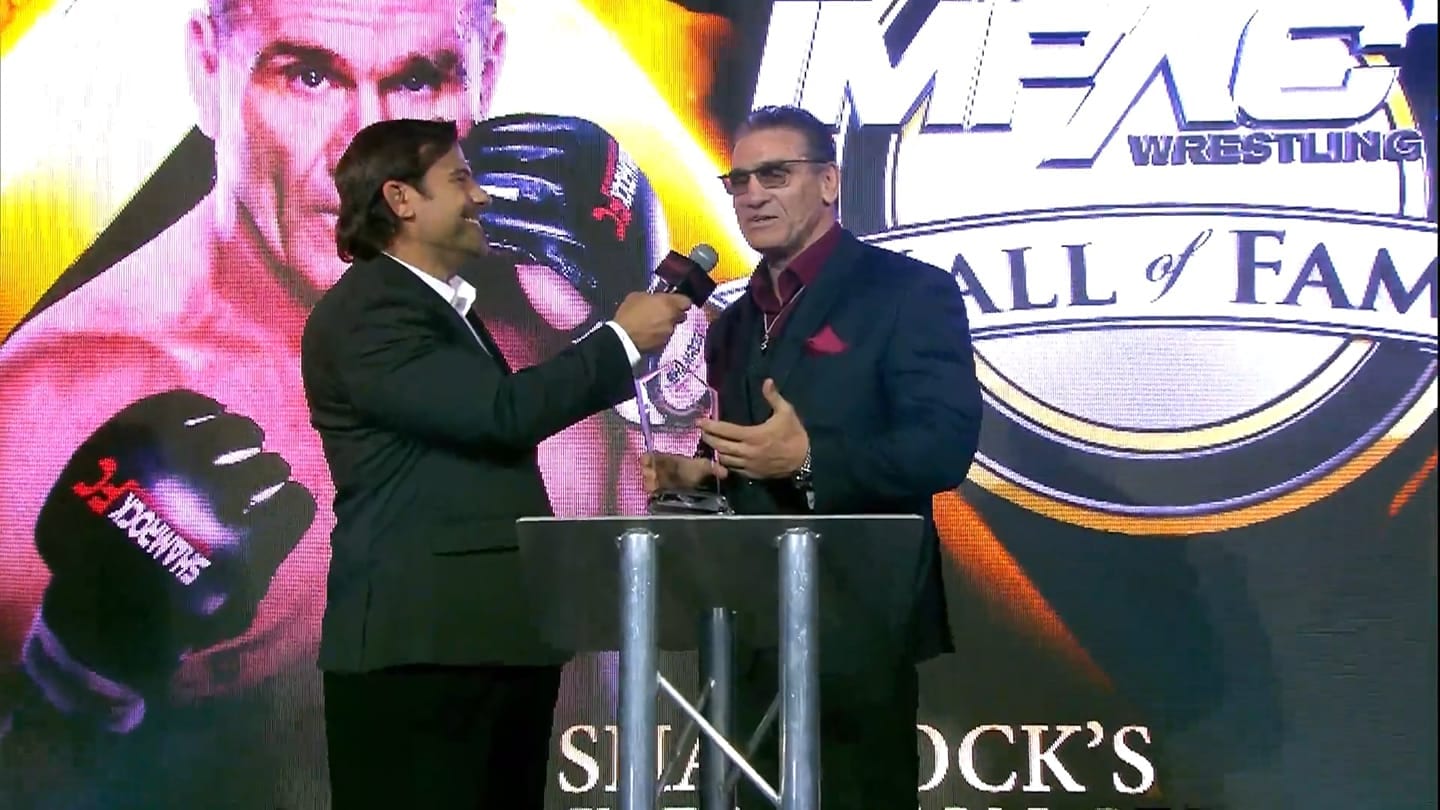 Below are the names that have been inducted into the TNA / Impact Wrestling Hall of Fame so far:

This live event aired on the MSG Network and featured Vince McMahon Jr. on commentary.