On this week’s episode of SmackDown Live, Charlotte Flair made her return to WWE TV and defeated SmackDown Women’s Champion Carmella in the main event of the show to earn the opportunity of getting a Title match at SummerSlam 2018.

Carmella will now defend the SmackDown Women’s Championship at SummerSlam 2018 in a Triple Threat match against Becky Lynch and Charlotte Flair. 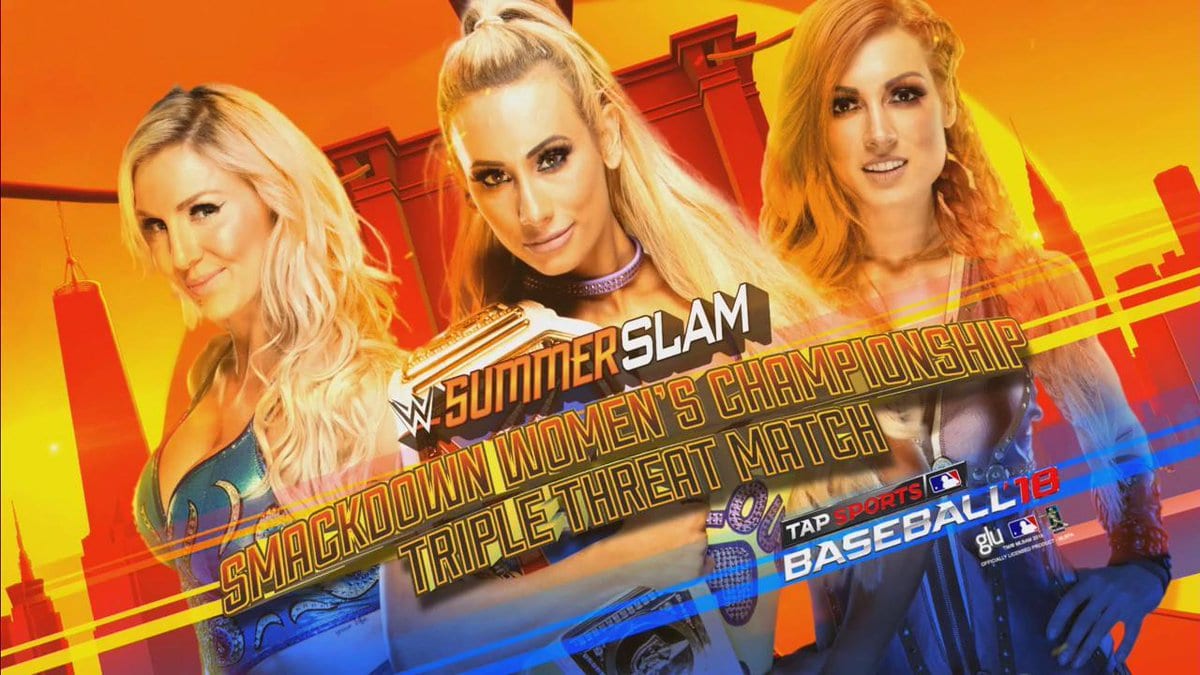 • The Rock Interested In Working WrestleMania 35, Possibility Of Him Facing Top RAW Star

The Rock is no doubt one of the most respectable personalities in the pro wrestling world. Whenever he appears in the ring, he makes sure everyone is talking about him. He has been a fan favourite over the years.

The Rock is interested in working WrestleMania 35. According to Dave Meltzer of the Wrestling Observer, The Rock and Roman Reigns know each other very well so there’s a possibility of them having a match at WrestleMania 35.

Below is what Meltzer said (credit to Ringsidenews):

“The idea being to share the ring at WrestleMania in front of — this Newark WrestleMania too so it’s a legitimate 80,000 people. Not that the difference between 60 and 75,000 means anything but it’s still bigger being a New York WrestleMania. So you know, knowing his mentality and stuff I can see that I feel that could be something to appeal to him you know.

I’m not saying they’re going to do it, I have not heard anything from the company saying that but when that match was thrown at me I started thinking it makes sense from every perspective.”

Would you like to see ‘The Great One’ face ‘The Big Dog’ at WrestleMania 35?