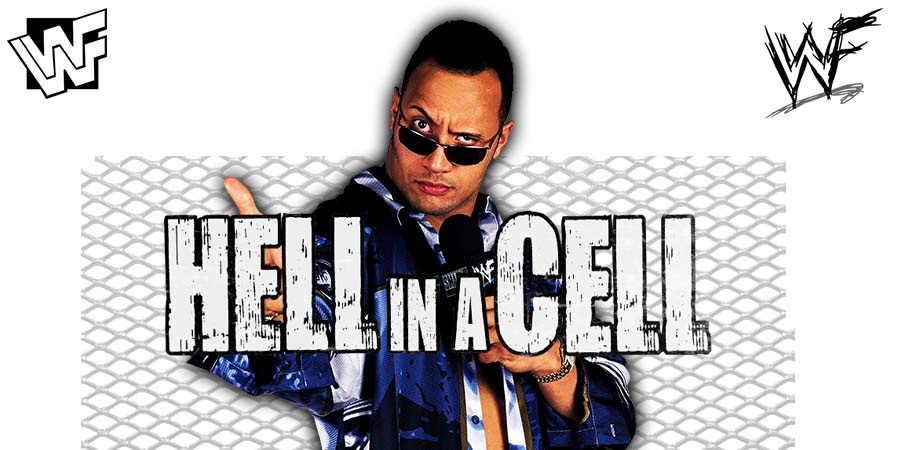 • The Rock Reacts To Cody Rhodes Wrestling With A Torn Pec

The biggest topic of discussion this week in pro-wrestling is Cody Rhodes wrestling with a torn pec at Hell In A Cell 2022.

WWF Legend The Rock tweeted the following about the Cody-Seth Hell in a Cell match:

Proud of both, you and Seth.

⁦@CodyRhodes with one of the gutsiest performances of all time.”

Mike Enos spent most of his professional wrestling career teaming with his close personal friend Wayne Bloom, first as “The Destruction Crew” for Verne Gagne’s American Wrestling Association (88-91), later as “Minnesota Wrecking Crew 2” for Ted Turner’s World Championship Wrestling (1990) and then they finally joined the World Wrestling Federation in 1991 as “The Beverly Brothers”.

They were managed by The Genius (Lanny Poffo) for a while, but eventually left the promotion in 1993, then again teamed for a few matches in 1997 & 1998 on World Championship Wrestling TV during their respective singles runs with Ted Turner’s company.