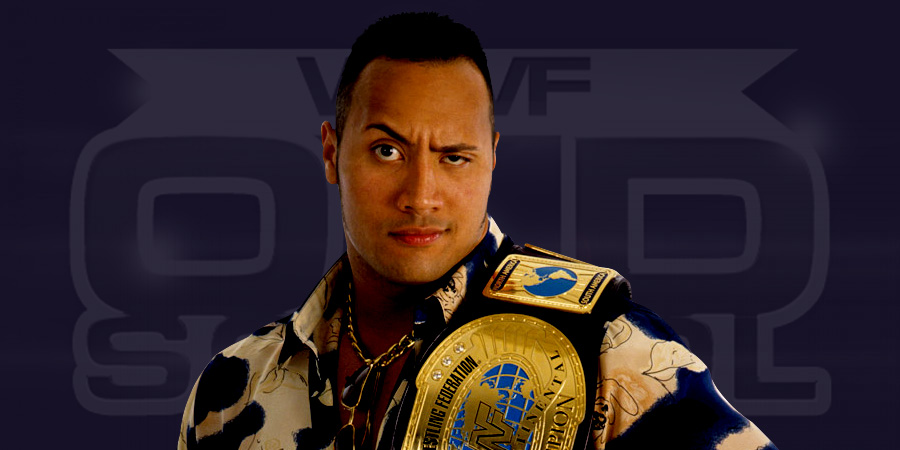 According to latest reports, The Rock is in serious talks with WWE and wants to do something big before the end of 2015.

This is the reason for The Rock’s merchandise being brought to the current roster section from Alumni section.