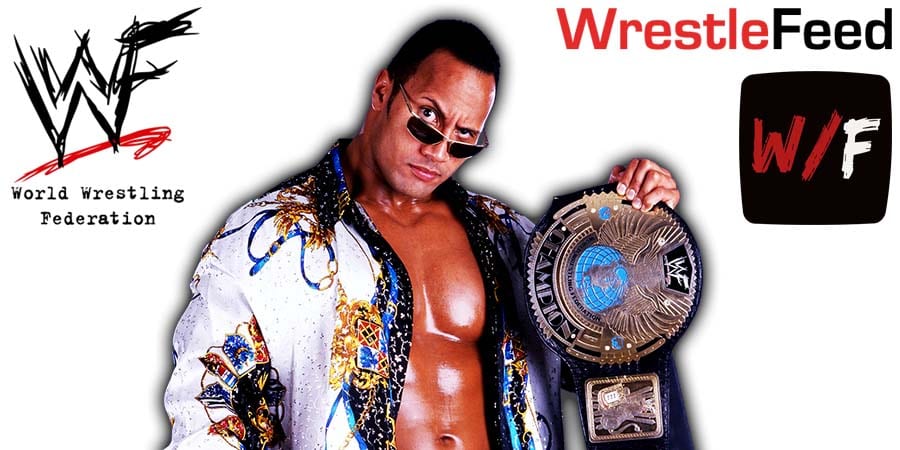 During a recent interview on the Out Of Character podcast, former RAW/SmackDown Tag Team Champion Montez Ford (of The Street Profits) talked about how The Rock was an inspiration to him when he was a kid and still continues to be.

The Great One saw what Montez had to say and wrote the following on Instagram:

We’ve never shared the ring together, but pro wrestlers all have a very special bond.

Pro wrestling is a very unique, intense and wild culture that’s not for everybody.

It seeps deep into your DNA.

Fans can always sense who’s passionate inside that squared circle ~ and who’s not.

This man is passionate.

Keep kicking a$$ brother and give my love to your family.

And when you become World Champion one day, I’ll be right there rooting ya on ✊🏾 “

Also Check Out: The Rock’s Ranking On The List Of Highest-Paid Entertainers Of 2022