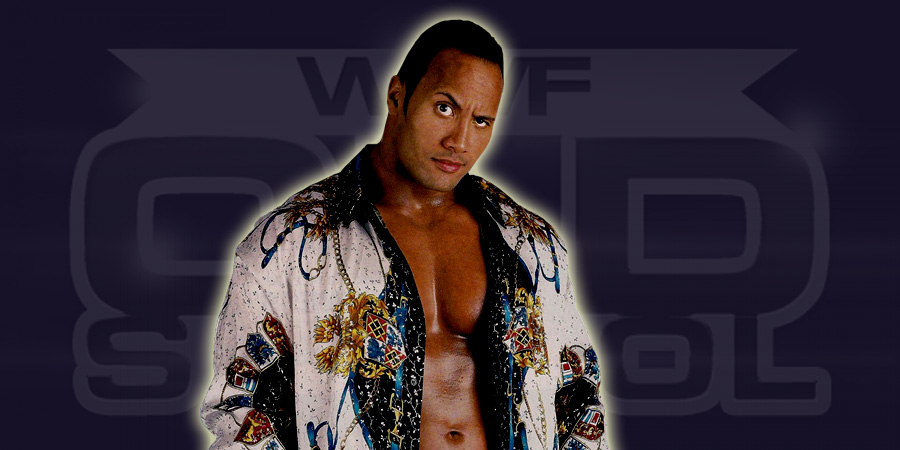 The word right now is that The Rock is scheduled to face either Triple H or Brock Lesnar at next year’s WrestleMania 32.

The Rock reportedly has no problem in either one of them being his opponent on the Grandest Stage of them all.

If Triple H faces The Rock at WrestleMania 32, Rock reportedly wants Ronda Rousey & Stephanie McMahon involved in that match. It should be noted that Dana White has previously said in an interview that Ronda Rousey won’t be wrestling in a WWE ring. However, if the plan for Ronda is to be in Rock’s corner or be a ringside enforcer, that won’t be a problem.