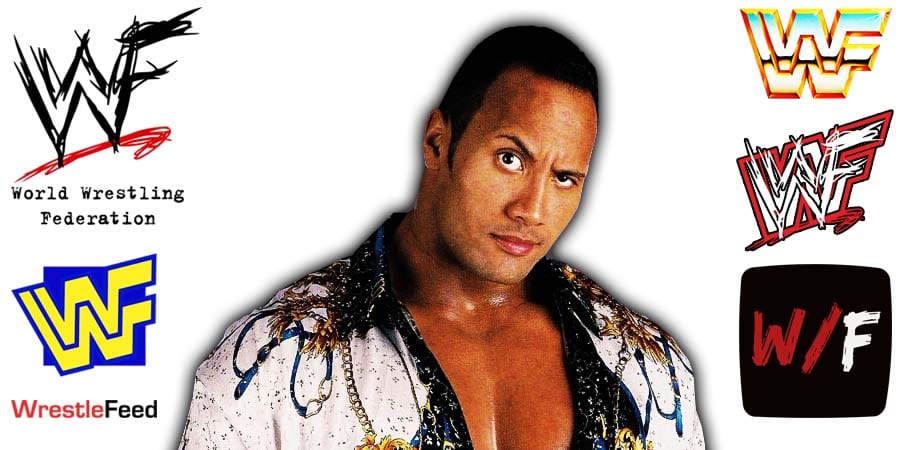 Fans of the James Bond franchise already know that the latest actor who portrayed the British 007 Agent, Daniel Craig, won’t return for the role, so there’s currently a lot of discussion about who will become the next actor to portray the famous character in a future movie.

The Rock himself now seems to be interested in that very role, after his grandfather WWWF Legend ‘High Chief’ Peter Maivia already played a (minor) Bond villain in the 1967 James Bond movie ‘You Only Live Twice’.

Here’s what The Great One said in a recent interview with Esquire:

“Yes, my grandfather was a Bond villain in You Only Live Twice with Sean Connery.

It was very, very cool. And I would like to follow in his footsteps and be the next Bond. I don’t wanna be a villain. Gotta be Bond.”

This episode was pre-taped at the Georgia Mountains Center in Gainesville, Georgia and featured matches & storyline segments on the road to the ‘WCW World War 3 1996’ PPV.

1. Jim Duggan vs. The Gambler