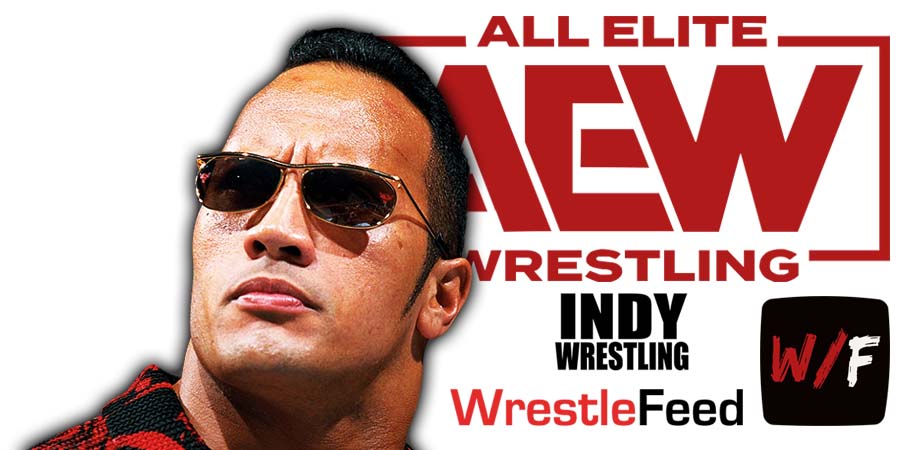 During a recent interview with ‘Hollywood Life’, AEW wrestler MJF expressed some interest in becoming part of the famous Fast & Furious franchise.

He also noted that Vin Diesel’s recent apology to The Rock wasn’t sincere. You can read what Vin wrote below:

I told you years ago that I was going to fulfil my promise to Pablo. I swore that we would reach and manifest the best Fast in the finale that is 10! I say this out of love…but you must show up, do not leave the franchise idle you have a very important role to play. Hobbs can’t be played by no other.

I hope that you rise to the occasion and fulfil your destiny.”

“A) I would love to be a part of the franchise or any movie. I think any movie could use me. That’s A.

And B) Was it an apology? Was it actually an apology? Because he calls him little, so I don’t know. Look, I don’t know Vinny D personally, I am sure he is a nice guy, but I don’t know how sincere that apology was if I could offer my two cents.”

Also Read: “We’ll see down the road” – The Rock Comments On His Rumored Final Match