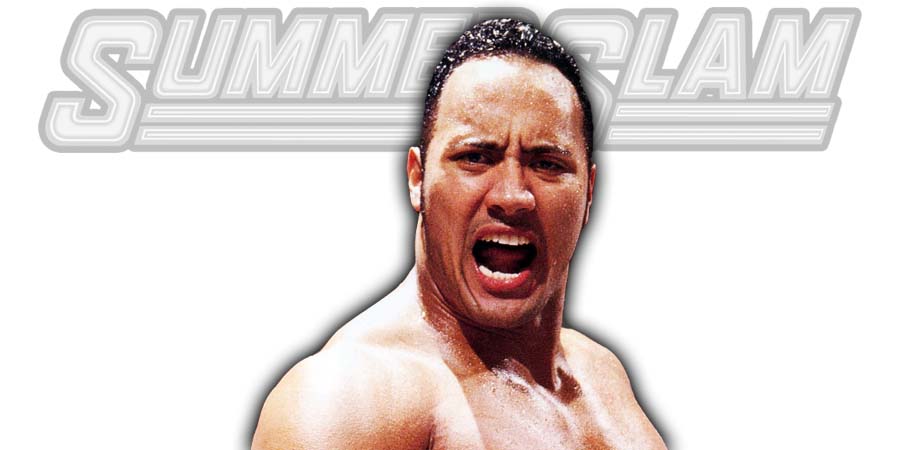 It was broadcasted from the Von Braun Civic Center in Huntsville, Alabama and featured matches & storyline segments on the road to ‘WCW Fall Brawl 1996’.

8. The Giant vs. Randy Savage

The Dirty Sheets has released an important backstage update which could mean a lot of major changes for tonight’s SummerSlam 2018 PPV.

The Dirty Sheets revealed that the original plan for tonight’s SummerSlam 2018 PPV is for Braun Strowman to successfully cash-in his Money In The Bank contract and walk out of tonight’s PPV as the new Universal Champion.

We previously noted that Roman Reigns vs. Kevin Owens is currently advertised for Hell In A Cell 2018 PPV. This was seen as an attempt by WWE officials to throw away the fans from their real plan, but it looks like this could indeed be happening.

Dirty Sheets noted that talks between WWE & The Rock regarding an in-ring return are increasing day by day and this could result in some major changes for tonight’s show.

While it’s not 100% confirmed that The Rock has agreed to work WrestleMania 35, but word going on is that he will.

With that being said, the plan that WWE officials look forward to implementing if The Rock agrees for a return is the following:

– Owens cashes-in on Roman Reigns at SummerSlam 2018 itself to win the Title and become the first ever two time Universal Champion.

– At Royal Rumble 2019, The Rock will face Kevin Owens and will defeat Owens to become the Universal Champion (similar to the what happened back in 2013 between him and CM Punk).

– At WrestleMania 35, The Rock will face Roman Reigns and will drop the Title to Reigns in what could be The Great One’s final match.