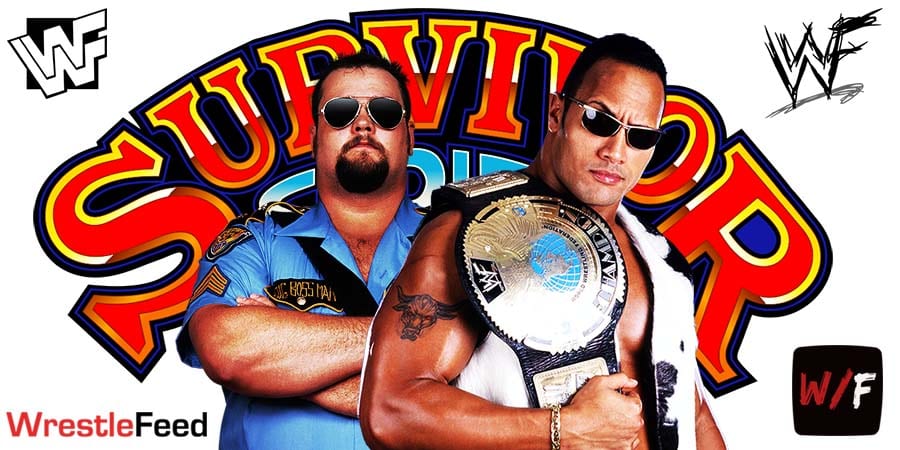 The Rock won his 1st ever WWF Championship on this night. Not only did The Rock set a new record for being the youngest WWF Champion at the time (at the age of 26), but he was also involved in the shortest WWF/E pay-per-view match of all time!

During the 14-man tournament for the vacant WWF World Heavyweight Championship, The Rock faced Big Boss Man in one match, and rolled him up to pin him and win the match in about 4 seconds!

It should be noted that this is the shortest “PPV” match in WWF/E history. The overall shortest match in WWE history is Aliyah vs. Natalya from an episode of SmackDown in January 2022, where Aliyah pinned Natty in 3.17 seconds.

Tournament first round: Steven Regal vs. X-Pac ended in a double count-out

Tournament semi-final: The Rock defeated The Undertaker by DQ