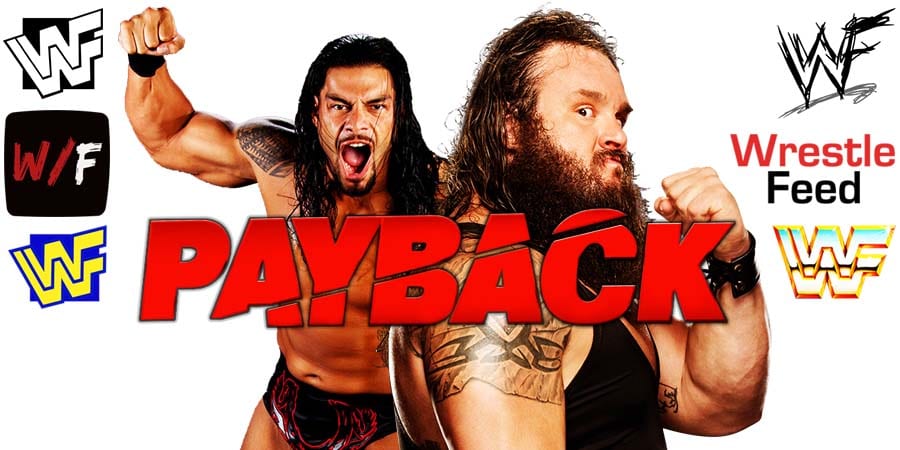 Reigns once again appeared on this show before WrestleMania 38.

While The Tribal Chief is obviously welcomed on this show now, that wasn’t the case 3 years ago.

During an interview with The Athletic’s Chris Vannini, WWE Hall Of Famer Triple H revealed that The Tonight Show turned down Roman Reigns & Braun Strowman as guests 3 years ago.

“3 Years ago, ‘The Tonight Show’ would call and want a guest and ask for Triple H or The Undertaker or (John) Cena.

There was a year I couldn’t make it work, and I asked them to pick Roman (Reigns) or Braun (Strowman). They weren’t interested.

Now Roman is on that show on his own. It takes time. You’re building stars. It’s not like flash-in-the-pan stars where this guy’s hot in Boxing today and 6 months later, no one remembers him. 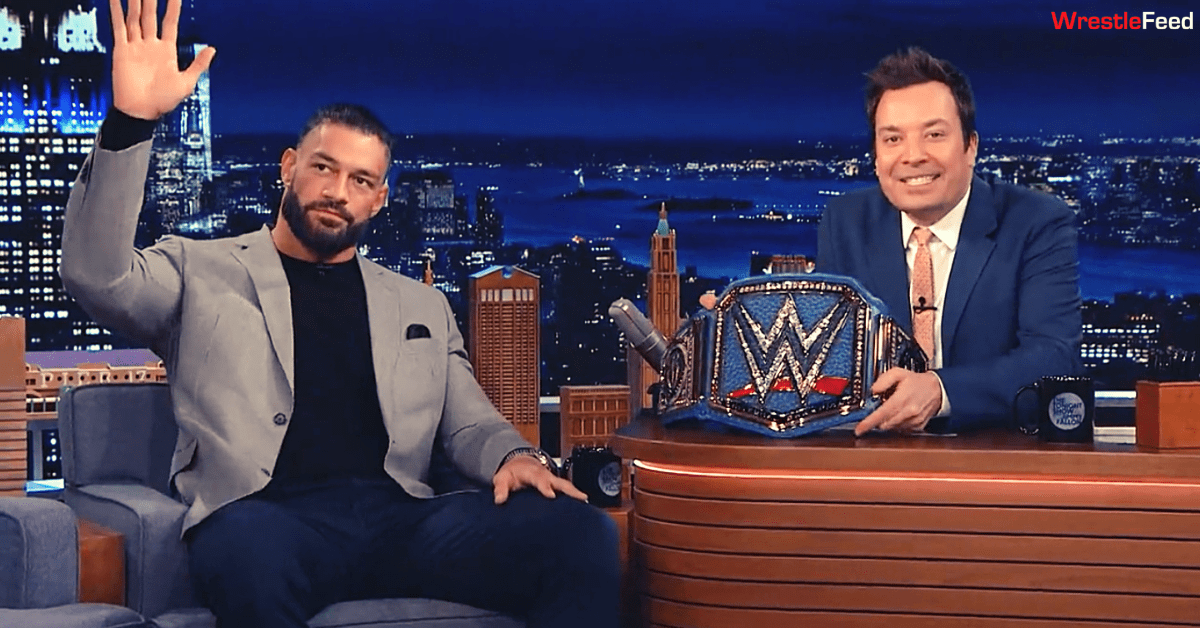