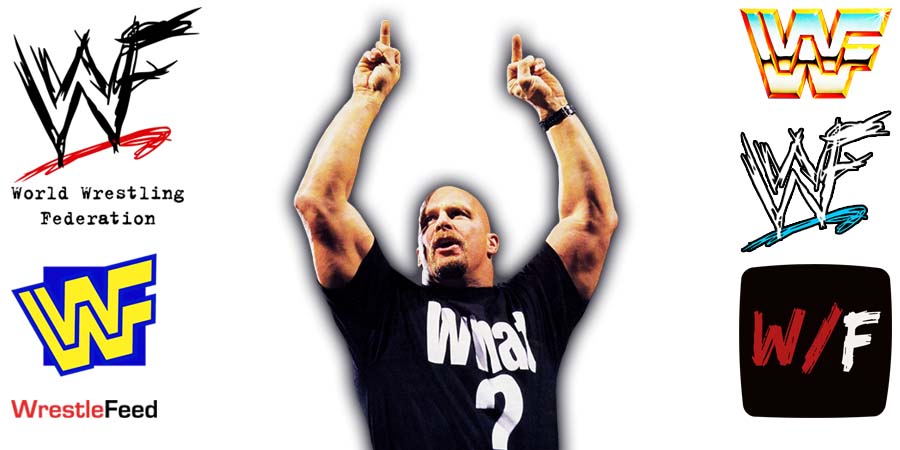 In 1999, on RAW Is WAR before WrestleMania 15, Stone Cold Steve Austin gave a Beer Bath to The Corporation.

During an interview on the BrewBound podcast, Austin talked about this iconic segment and said the following:

“Living on the road back in those days was a pretty wild time. A lot of times you got creative the day of.

I remember arriving in the building, Vince or somebody is saying, ‘hey man, you’re going to drive a beer truck into the arena, and hose down The Rock.’

I bumped the ring with it, and the first 30 gallons that came out was actually beer, and then it turned into water.

When you show up, and you hear all the crazy sh*t they’ve had me do, whether it was Zambonis, beer trucks, driving cement trucks, filling in a corvette with cement, just totaling a brand new corvette, you know.

We were able to do so much fun things, it’s those moments that people will never forget, and that beer truck was one of them.”

Also Read: Stone Cold Steve Austin Reveals Why He Never Got A Beer Sponsorship During The Attitude Era

It was taped at the First Union Center in Philadelphia, Pennsylvania and featured matches, interviews & storyline segments on the road to the ‘WWF Backlash 2000’ PPV.