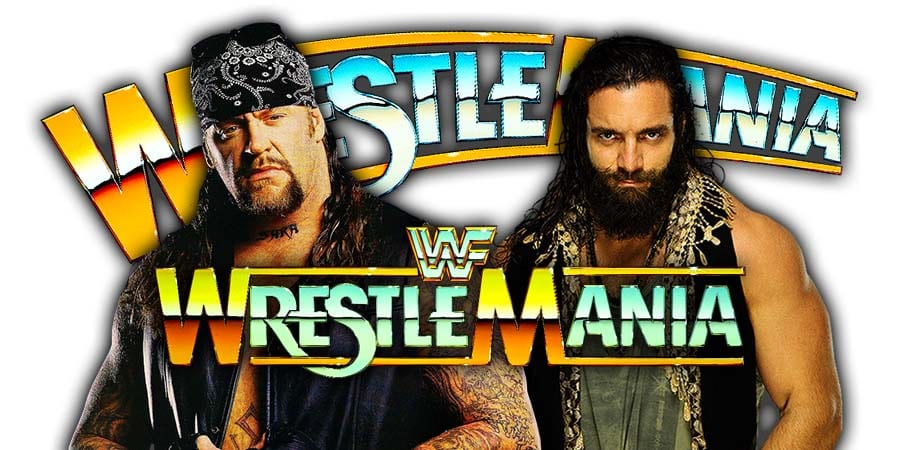 DDP, who was driving his pink caddilac to the ring during Rythm & Blues’ entrance at WWF WrestleMania 6, originally started as a manager in the AWA, PWF (Florida) and by 1991 also in Ted Turner’s World Championship Wrestling, where he managed The Fabulous Freebirds Michael Hayes & Jimmy Garvin.

But Diamond Dallas Page eventually ended up going to WCW’s very own “Power Plant” wrestling school and learned the ropes to become a professional wrestler.

DDP turned into a key figure for WCW in their rivalry against the New World Order, and their TV-ratings-battle against the World Wrestling Federation during the Monday Night War, and even went on to capture the WCW World Heavyweight Championship on 3 occasions.

In 2001, when Vince McMahon bought WCW, Page was among the stars that got signed to a WWF contract right away.

In 2017, the night before WrestleMania 33, he got inducted into the WWE Hall of Fame by his old friend Eric Bischoff.

The Undertaker has arrived in New York for the WrestleMania 35 weekend. You can check out a photo of him greeting the fans on his arrival below: 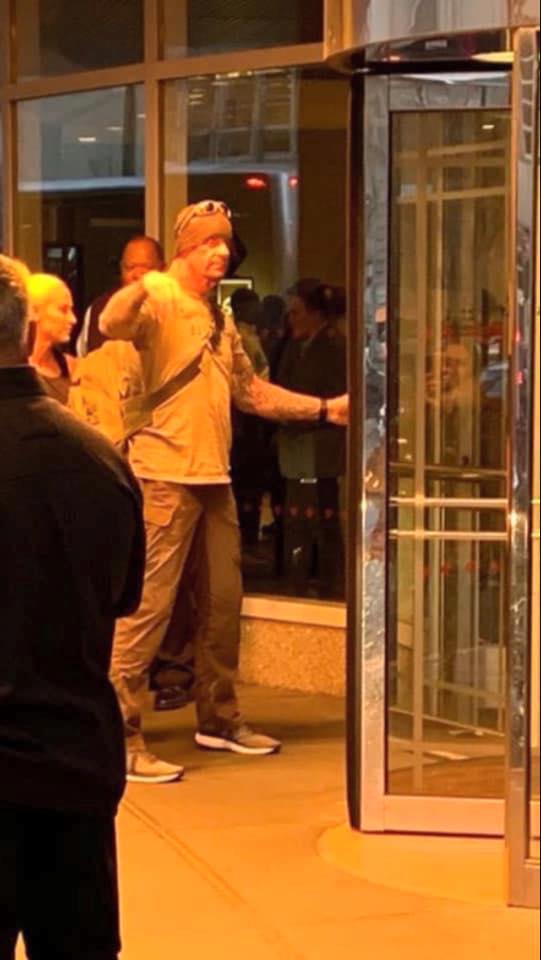 As we noted before, The Undertaker is currently set to interrupt Elias’ performance at WrestleMania 35, lay him out with a Tombstone Piledriver & leave. As of this writing, The Undertaker isn’t scheduled to have a match (but that could obviously change).

Speaking of WrestleMania 35, below are a couple of photos of the ring set-up: 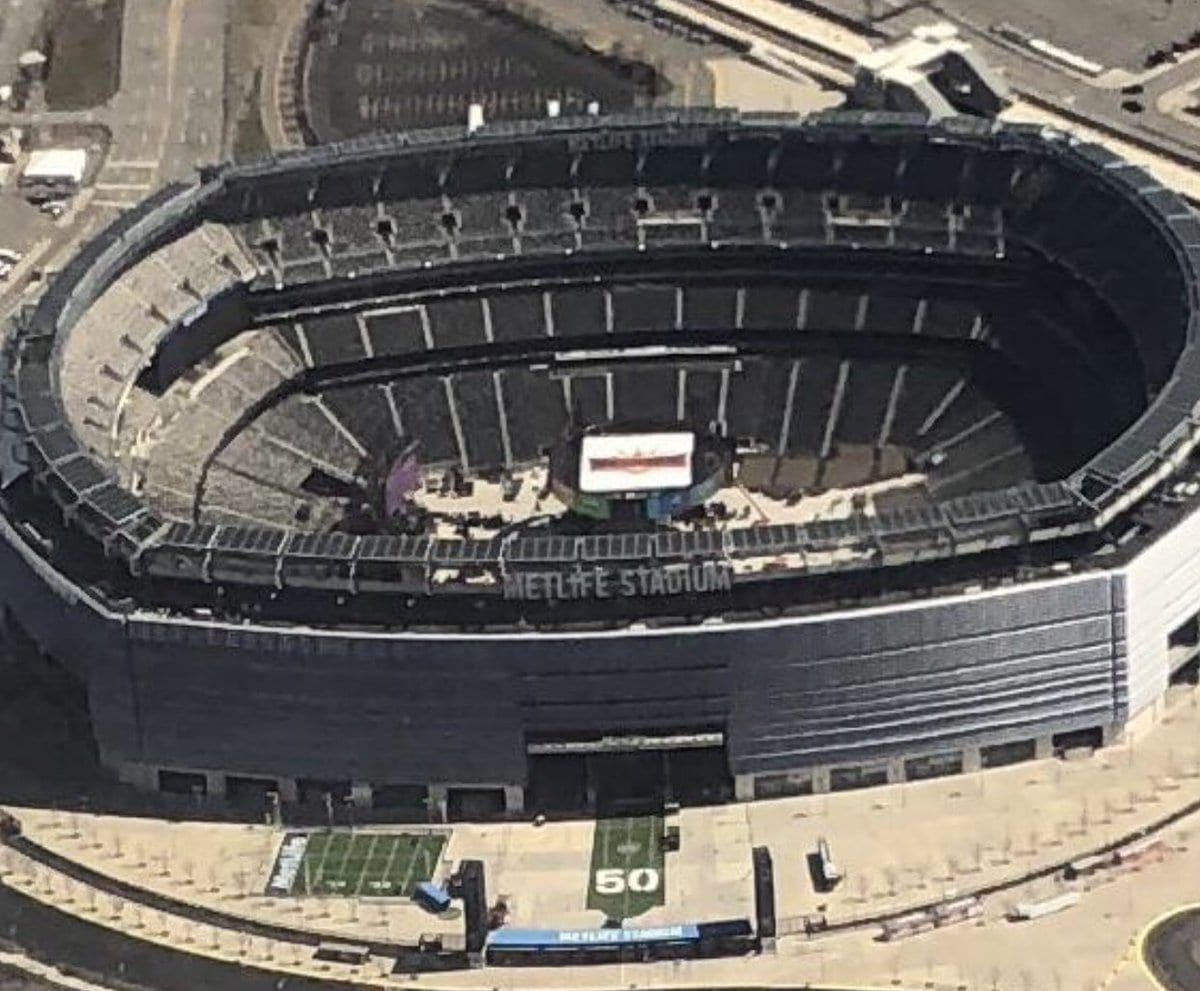 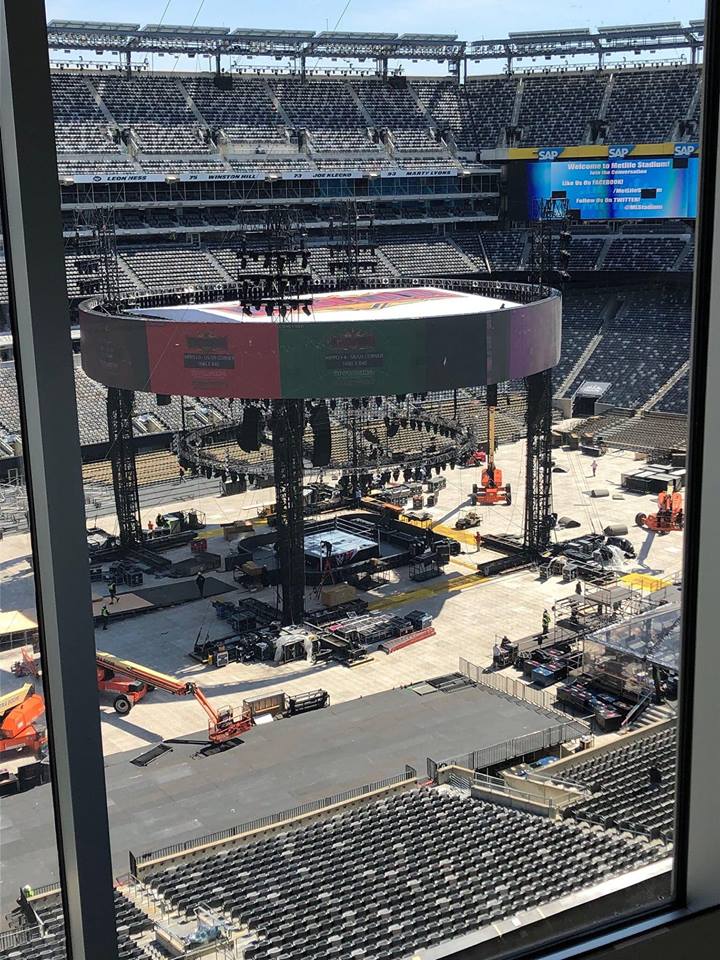