• RAW Viewership Goes Down This Week

This week’s episode of RAW, which featured a 10 woman tag team match in the main event, drew 3.10 million viewers.

This is down from previous week’s 3.62 million viewers for the Superstar Shakeup edition of RAW.

Below are the results from this week’s show:

Below are the top 10 moments from RAW:

Below is a video of WWE Superstars, including The Undertaker, arriving in Saudi Arabia for the Greatest Royal Rumble:

The Undertaker and other WWE stars arrive in Saudi Arabia for the Greatest Royal Rumble. pic.twitter.com/WhmUl0GMYx

A fan also got the opportunity to click a photo with Taker and you can check it out below: 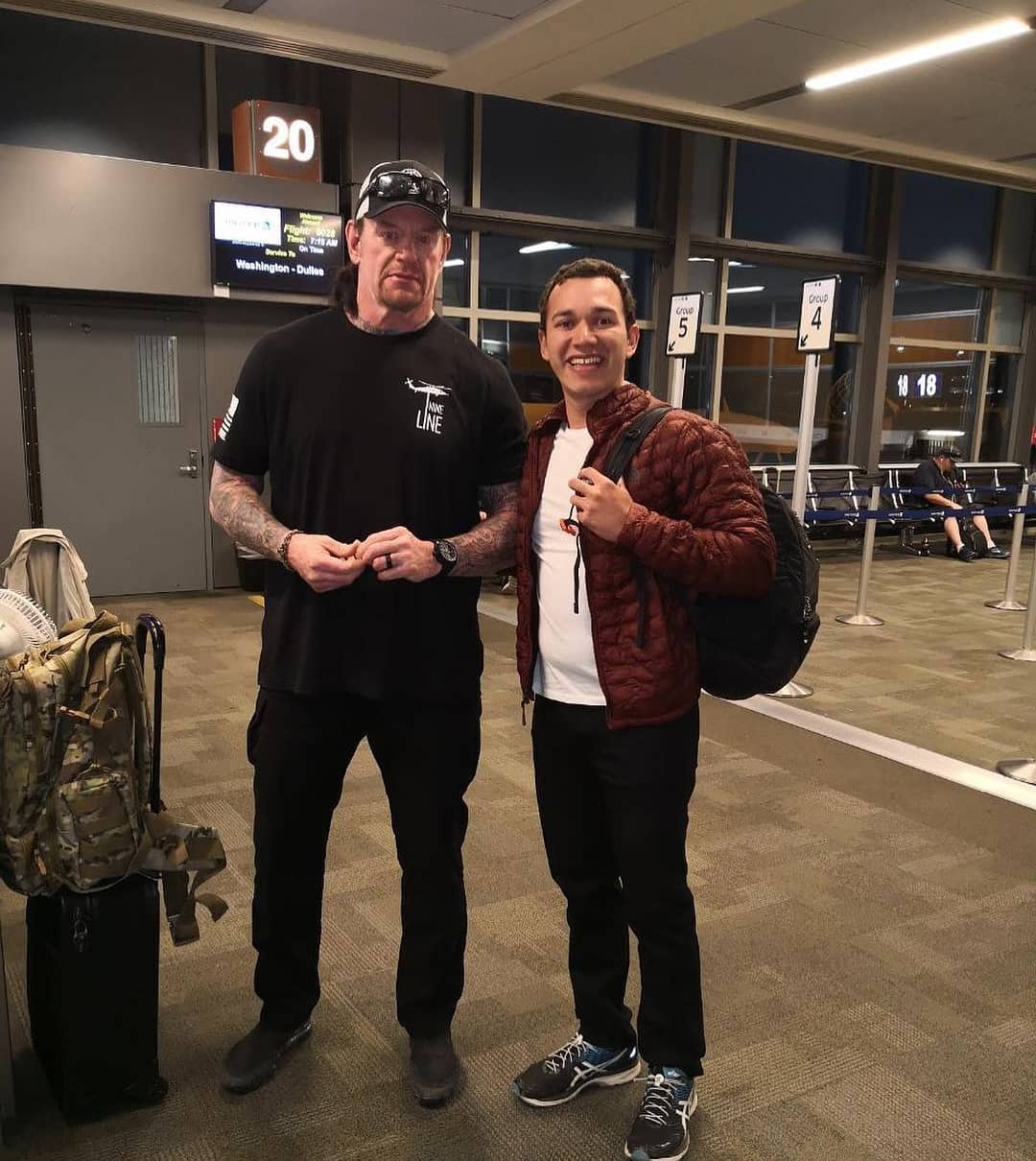