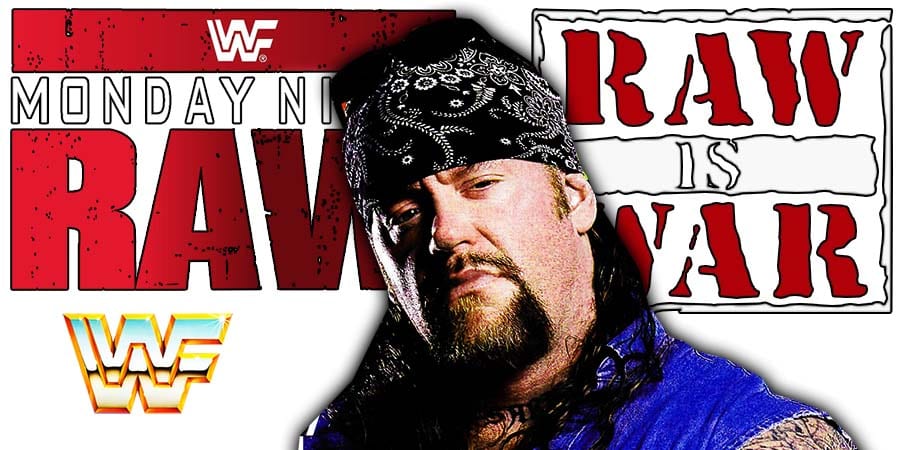 At this event, The Phenom was asked about his thoughts on Kevin Owens setting up a WrestleMania 38 encounter with 6-time WWF Champion ‘Stone Cold’ Steve Austin.

“Well in the immortal words of ‘Stone Cold’ Steve Austin, Kevin Owens has got to be one stupid son of a b*tch. I don’t care where you’re from, you don’t mess with Texas.

Rattlesnake ain’t been in the ring in 19 years, you don’t think he’s gonna be bringing lumber with him. I don’t know what KO is thinking.

I know you wanna be on the biggest card of the year, in the showcase of the immortals, but you don’t go kicking beehives, you don’t stick your hand in a beehive, and that’s exactly what he’s done.

KO it’s gonna be a long night when you come face to face with ‘Stone Cold’ Steve Austin.”

While serving as the honorary pace car driver for @NASCAR earlier today, #WWEHOF Class of 2022 inductee @undertaker was quick to defend Texas and longtime friend @steveaustinBSR while issuing a warning for @FightOwensFight ahead of #WrestleMania! pic.twitter.com/kcbxRdWKNl

Warlord joined the World Wrestling Federation in 1988 as one half of the famous NWA Tag Team ‘The Powers of Pain’.

He then became a singles wrestler in 1990, managed by Slick and later wrestled his final WWF match in April 1992.

In his last major run, he was reunited with his Tag Team partner The Barbarian in Ted Turner’s World Championship Wrestling, but in a bad booking decision they were put under masks and called The Super Assassins, thus hiding their true, famous & established personas, instead of just bringing them back as The Powers of Pain.

To this day The Warlord still accept independent wrestling bookings every now and then, where he still teams up with his long-time Tag Team partner.