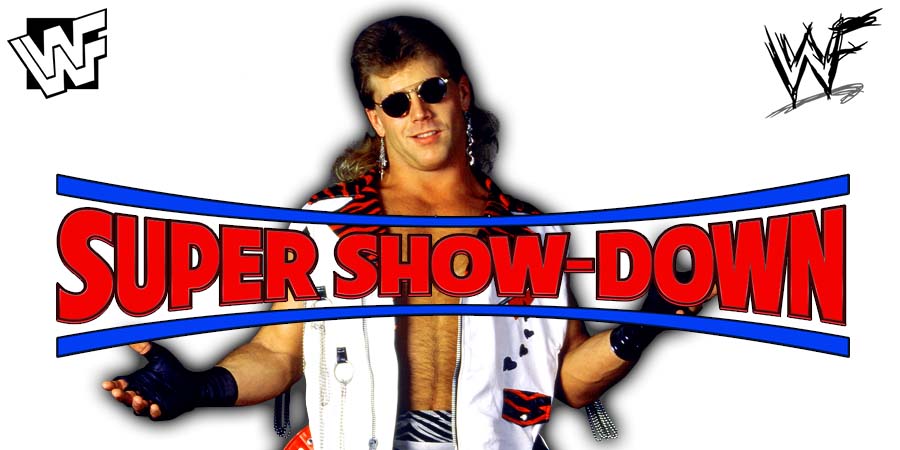 6. The Disciple vs. Horace

8. Dean Malenko vs. The Barbarian

WWE Super Show-Down ended with The Undertaker chokeslamming WWE Hall of Famer Shawn Michaels through the announce table and The Brothers of Destruction standing tall.

According to Ringside news, that Table spot was spoiled for the live crowd at ringside as a WWE employee took off the nuts from the joints of the announce table just before Taker & HBK came near it and he did it right in front of the audience.

This was done so that the Table broke easily and there’s no botch (sometimes the announce table doesn’t break and with HBK with a Cruiserweight nowadays, there could’ve been a chance that the table might not have broken down).