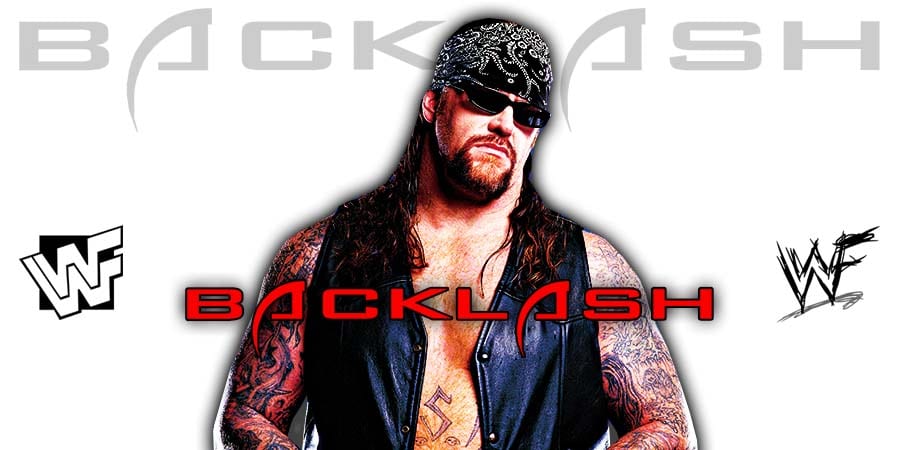 It was broadcasted from Johnstown, Pennsylvania and featured pre-taped matches, promos & storyline segments on the road to the ‘WWF King of the Ring 1995’ PPV.

– Lex Luger vs. Yokozuna (From Raw)

• The Undertaker Comments On Edge vs. Randy Orton At Backlash, Reveals What He Texted Edge After The Match

While speaking on WWE’s After The Bell podcast with Corey Graves, The Undertaker was asked to share his thoughts on ‘The Greatest Wrestling Match Ever’ between Edge and Randy Orton at Backlash this past Sunday.

“Backlash. Edge and Randy, wow! Honestly, it almost brought a tear to my eye, ’cause I hadn’t seen that kind of a wrestling match in so long.

I understand the time parameters, they had a lot of time, but my gosh, what a story they told. What an unbelievable story.”

Taker also revealed what he texted Edge after the match.

“I sent Edge a text today, like, the next time I go down to the PC and work with guys, I’m gonna pull that tape up and show these guys, and dissect…not that…it’ll probably be dissected a 100 times by then, but just the little nuances of the things that those two guys did last night, it just…it was phenomenal.”