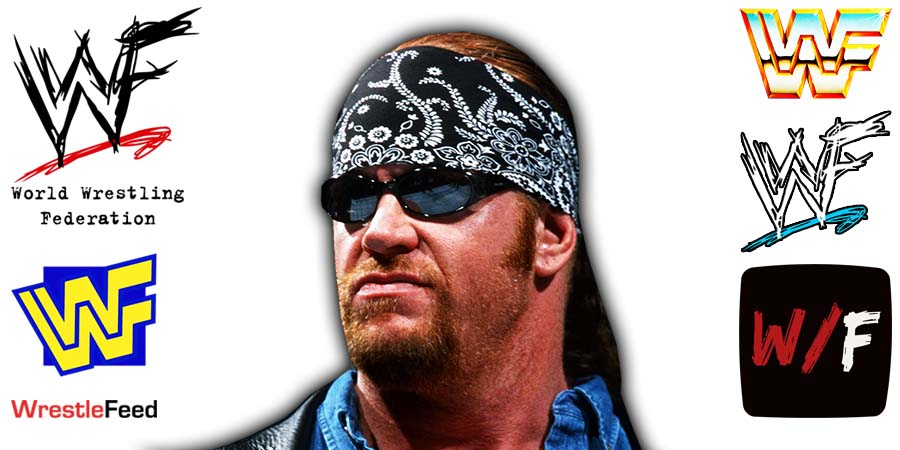 The Undertaker main evented the 1st ever episode of RAW, and tonight, he appeared on the 30th anniversary episode as well.

LA Knight came out and called out any Legend to step up to him and The Deadman’s music hit! Then The American Badass music hit and The Undertakes came out on his Motorcycle!

LA ended up in the ring and The Undertaker caught him for a Chokeslam, but let Bray have him and Bray hit the Sister Abigail. 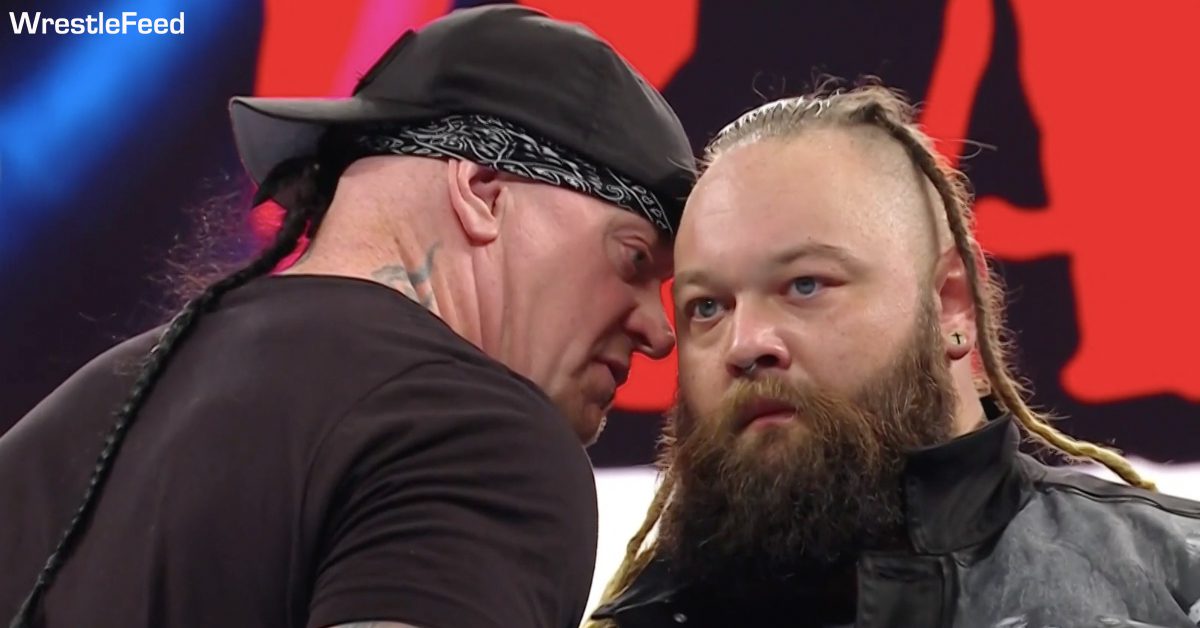 Undertaker tweeted the following about his moment with Wyatt:

“Moments define this industry. This one was special!”

This episode was pre-taped at the Civic Center in Montgomery, Alabama and featured matches, interviews & storyline segments on the road to the ‘WCW SuperBrawl III’ PPV.

– The Barbarian vs. 2 Cold Scorpio