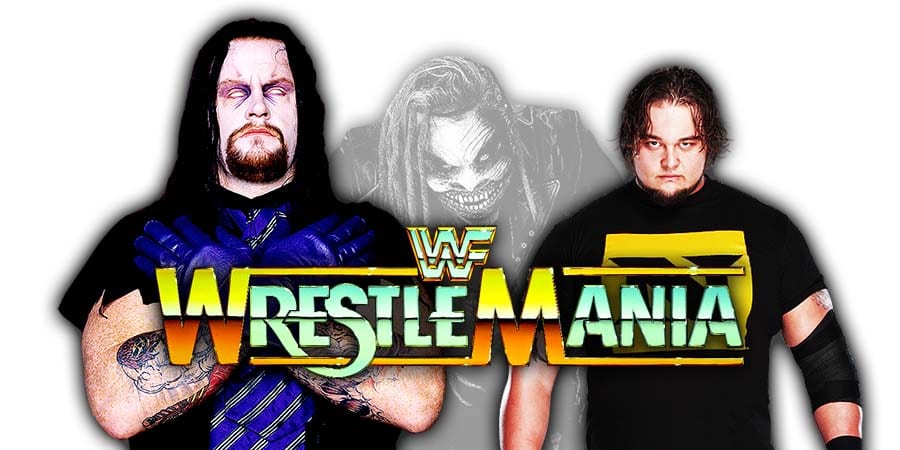 This episode was pre-taped at the Civic Center in Mobile, Alabama and featured matches & storyline segments on the road to the ‘WWF SummerSlam 1992’ PPV.

– The Mountie vs. Bill Golden

– The Undertaker vs. Sonny Trout

Old School WWF/E Legend The Undertaker went live on Instagram for the first time ever yesterday to talk about WrestleMania 36.

During the stream, Undertaker had the following to say about John Cena and “The Fiend” Bray Wyatt’s Firefly Fun House match on Night 2 of WrestleMania 36:

“I don’t know what the whole psychology of it was. But for this WrestleMania and, you know, the things that the parameters that we had on us, I thought it worked and it was like, you didn’t take your eyes off of it because you were like, ‘What the hell’s coming next?'”

Also Read: The Undertaker Went Live On Instagram To Talk About His WrestleMania 36 Match, Says It Was His Idea To Bring Back American Badass, Put Over AJ Styles Big Time