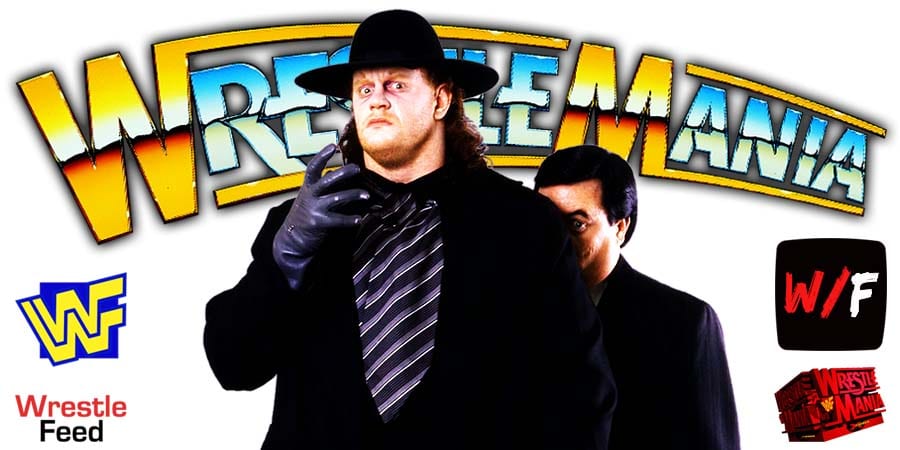 • The Undertaker Got Emotional At WrestleMania 8 Years Ago

It’s been 8 years since WrestleMania 29 took place. This event featured John Cena defeating The Rock to win the WWE Championship in the main event.

Also, The Undertaker defeated CM Punk to take his WrestleMania undefeated streak to 21-0 and dedicated his victory to Paul Bearer, who passed away a month before this match.

Due to Bearer’s passing, Undertaker was visibly emotional after the match: 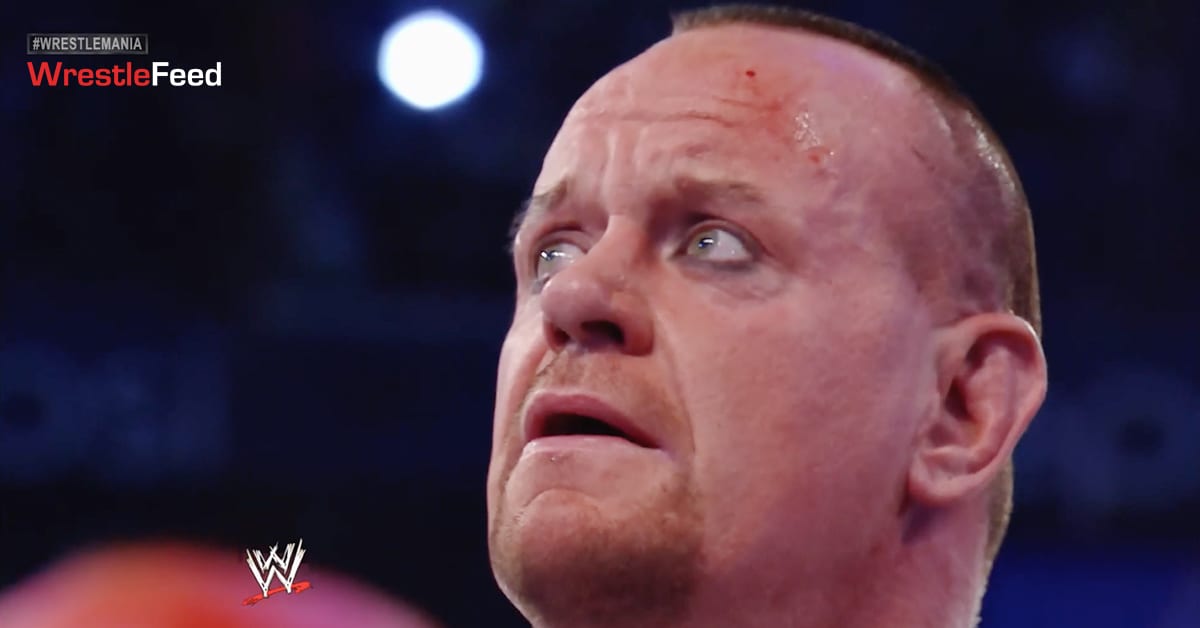 Triple H defeated Brock Lesnar at this event to save his career.

– Triple H (with Shawn Michaels) def. Brock Lesnar (with Paul Heyman) in a No Holds Barred match to save his career (Triple H’s career was on the line)

It was broadcasted from the Peoria Civic Center in Peoria, Illinois and featured pre-taped matches, interviews & storyline segments on the road to the ‘WWE Judgment Day 2006’ PPV.

– The Undertaker vs. Mark Henry