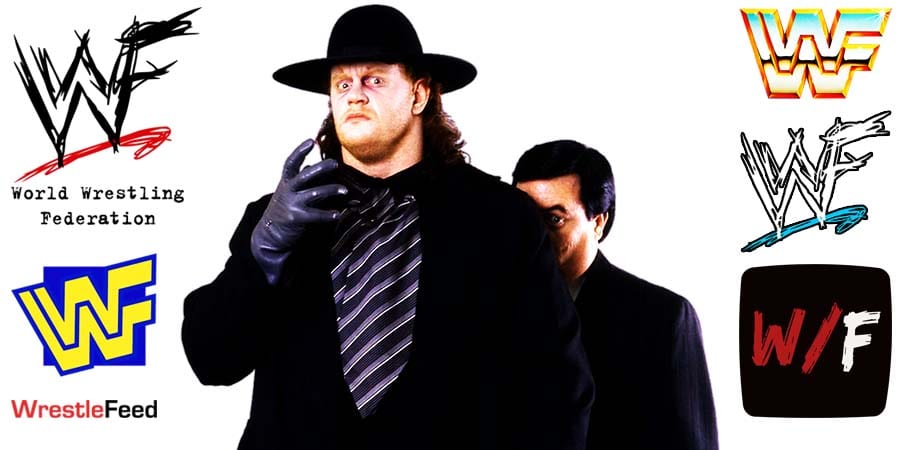 During a recent interview on UnSKripted podcast, Old School Wrestling Legend Bill Dundee talked about having heat with The Undertaker.

Dundee noted that he dated a girl that he ‘thinks The Undertaker ended up marrying’, and the girl possibly gave The Deadman a wrong idea about Dundee as a person.

Dundee never got to join the WWF and he believes The Undertaker had something to do with it.

“I didn’t know what was wrong with Big Mark. I just tried to help just like everybody else did, but here is the thing for all you guys out there. If two guys get involved with the same girl, it never works that good.

I knew this young lady, and he knew her, and I think he ended up marrying, anyway, I don’t know, I don’t give a f**k. So, that was that.”

On this day in 1984, we lost Old School Wrestling Legend David Von Erich (Real name: David Adkisson) at the young age of 25 due to acute enteritis.

David was considered the most talented Von Erich, which is why there were already plans to have him defeat “The Nature Boy” Ric Flair for the NWA Heavyweight Championship, but he passed away before they had a chance to book that.

In 2009, he and all of the family members mentioned above were inducted into the WWE Hall of Fame by their former rival and close personal friend, Michael “P.S.” Hayes.