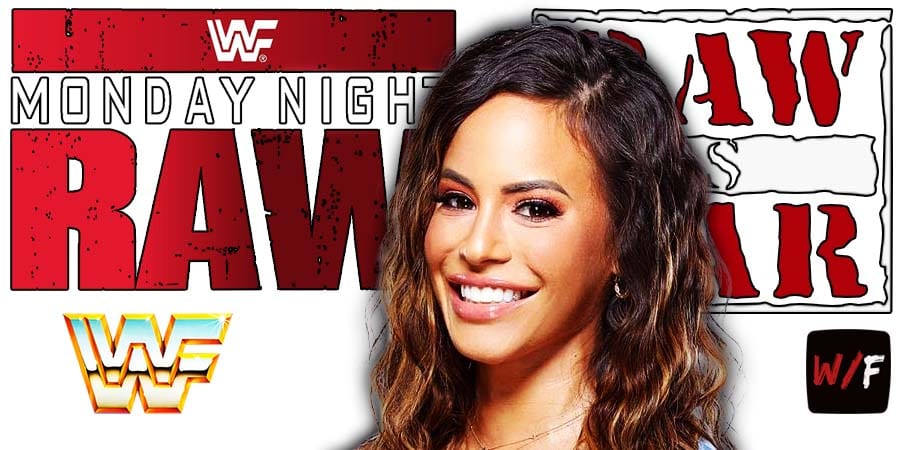 Charly Caruso and R-Truth host RAW Talk every week (which airs after RAW goes off the air) and Damian Priest was a guest on this week’s show.

Truth gave Priest the nickname “DP”. Charly said the following about this:

Truth then said the following:

“She gets confused sometimes.”

For those who don’t know, DP means double penetration.

On this day in 2003, we lost Old School WWF Legend “Mr. Perfect” Curt Hennig at the age of 44 due to a heart attack, caused by a drug overdose.

After a career in Verne Gagne’s American Wrestling Association (1980-1988) and quite a few jobs that he did on WWF TV in between (1982-1983), Hennig signed a contract with the World Wrestling Federation in 1988, where he received the role of legendary character “Mr. Perfect”, the perfect athlete in all of sports.

He worked there full-time until late 1993 and returned on a few occasions in 1994, 1995 and 1996, before signing with Ted Turner’s World Championship Wrestling, where he wrestled till his contract ran out in the summer of 2000.

When Mr. Perfect returned to the WWF in 2002, he became one of the final 3 participants in the Royal Rumble match, before being fired in May 2002 due to the infamous “Plane Ride from Hell” incident.

In 2007, Mr. Perfect was posthumously inducted into the WWE Hall of Fame by his close personal friend, Baseball Hall of Famer Wade Boggs.