On this day in Pro Wrestling history on December 28, 1990, the World Wrestling Federation held a televised house show in the world’s most famous arena, Madison Square Garden in New York City, New York.

Storyline wise this was the road to the ‘WWF Royal Rumble 1991’ PPV.

The Undertaker & Michelle McCool enjoyed their time playing in snow yesterday and McCool posted some photos and a video of it.

Below is a video of them playing in snow:

Below are the photos that McCool posted: 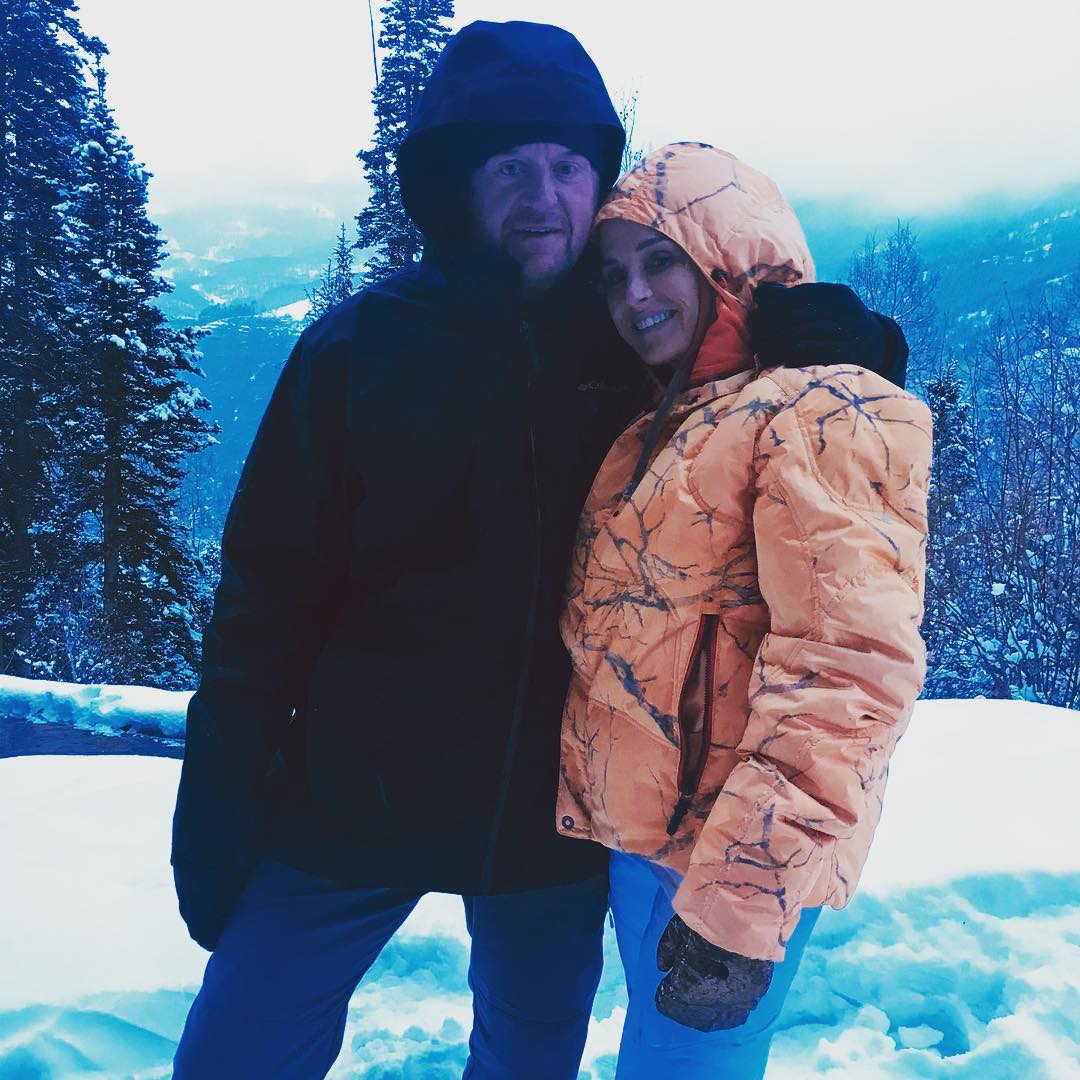 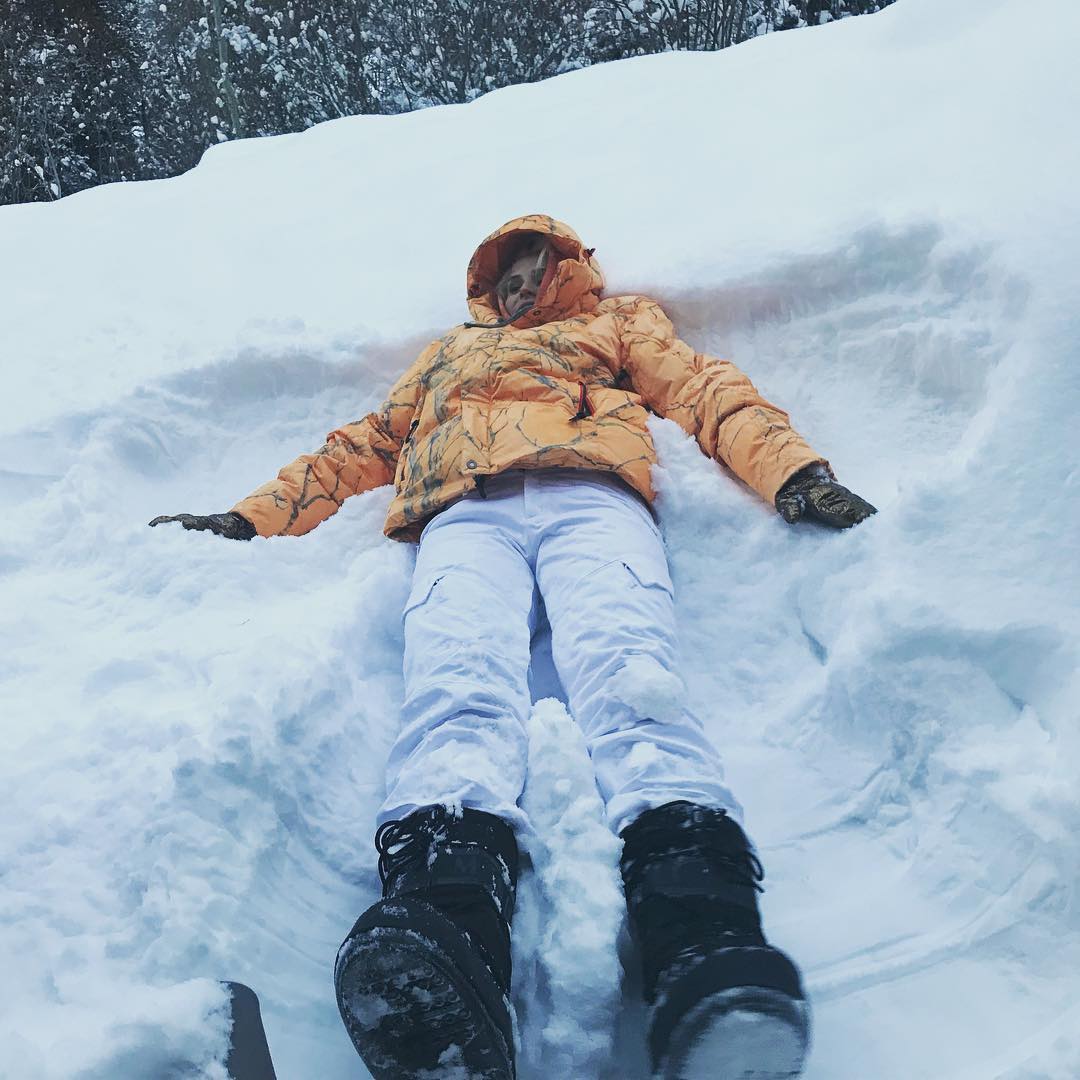 A fan called out McCool on Instagram over her marriage with “The Deadman” and commented the following under a photo of Taker & McCool kissing each other:

“Disgusting! He’s hideous looking and not a pleasant person. He’s also been married a few times and is like 15 years older than you. Now, I ain’t sayin’ you’re a gold digger …”

Below is what McCool replied: 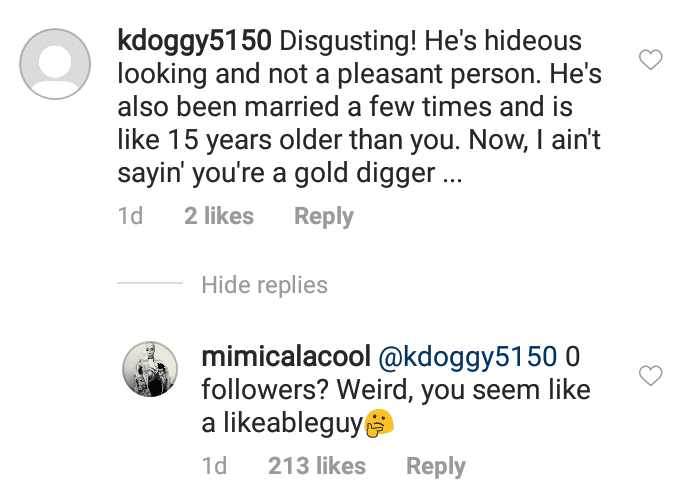 Speaking of McCool, she recently posted a new WWE video (that can’t be found anywhere else yet) where WWE publicly acknowledged The Undertaker & Michelle McCool as a couple for the first time ever.

The video looks at Taker & McCool’s accomplishments in the WWE and how they have helped the men’s & women’s division in the WWE respectively.

Below is what McCool wrote in the caption of this video:

McCool posted this video in four parts on Instagram and you can check it out and all the other parts by swiping left:

Career day 2018….I’ve missed “putting smiles on faces” with @wwe & @wweuniverse ! Nothing more special than doing it with my loves! #flawless #blessed #DreamBIG ???