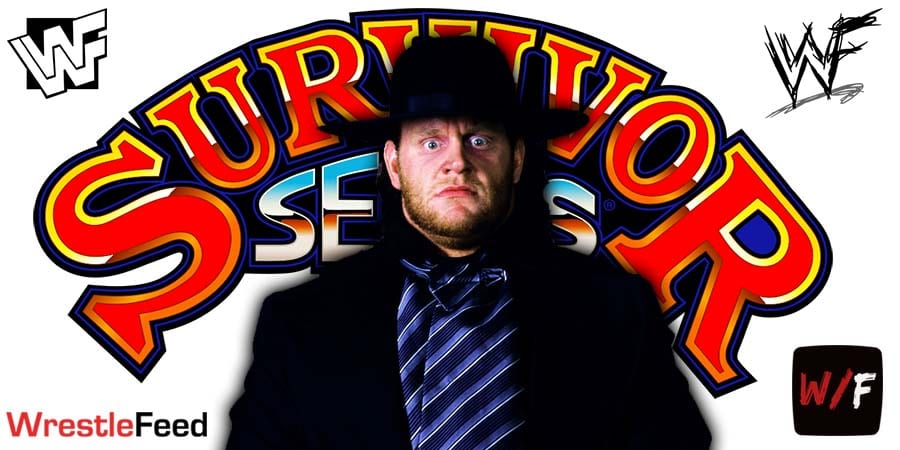 During a recent interview with SPORF, The Undertaker talked about the importance of storytelling in pro-wrestling, which led to him praising the current Roman Reigns – Jey Uso storyline on SmackDown.

“Storytelling at the root is what we do, and that’s what I try to tell the young talent.

Right now, if you watch our product, as gifted as our athletes are, and they are physically unbelievably gifted, more so than ever at any other point. But what we do is storytelling, and you know that’s the most important part, in my opinion.

It’s just the mental and heartfelt issues like one of the best things that I’ve seen done on WWE TV recently is the feud between Jey Uso and Roman Reigns.