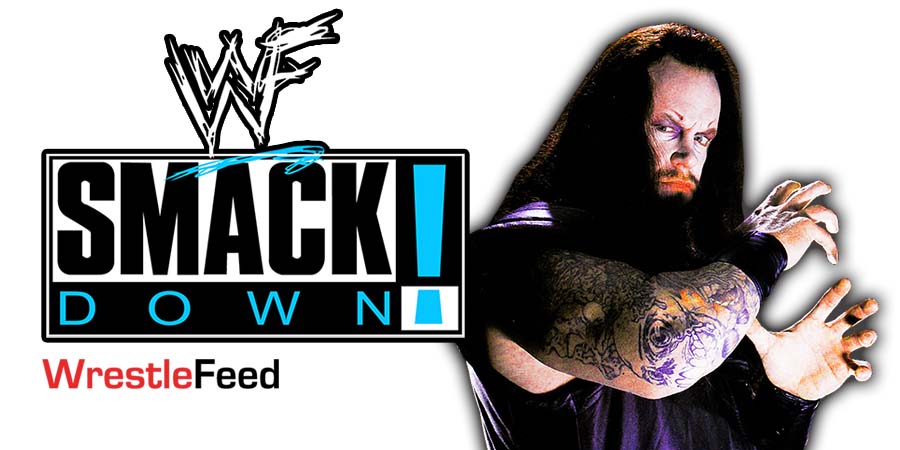 • The Undertaker To Be A Part Of This Week’s SmackDown Via Video?

This week’s episode of SmackDown will be a “Super SmackDown“, and it will take place at Madison Square Garden on September 10th.

WWE has announced the following for this episode: 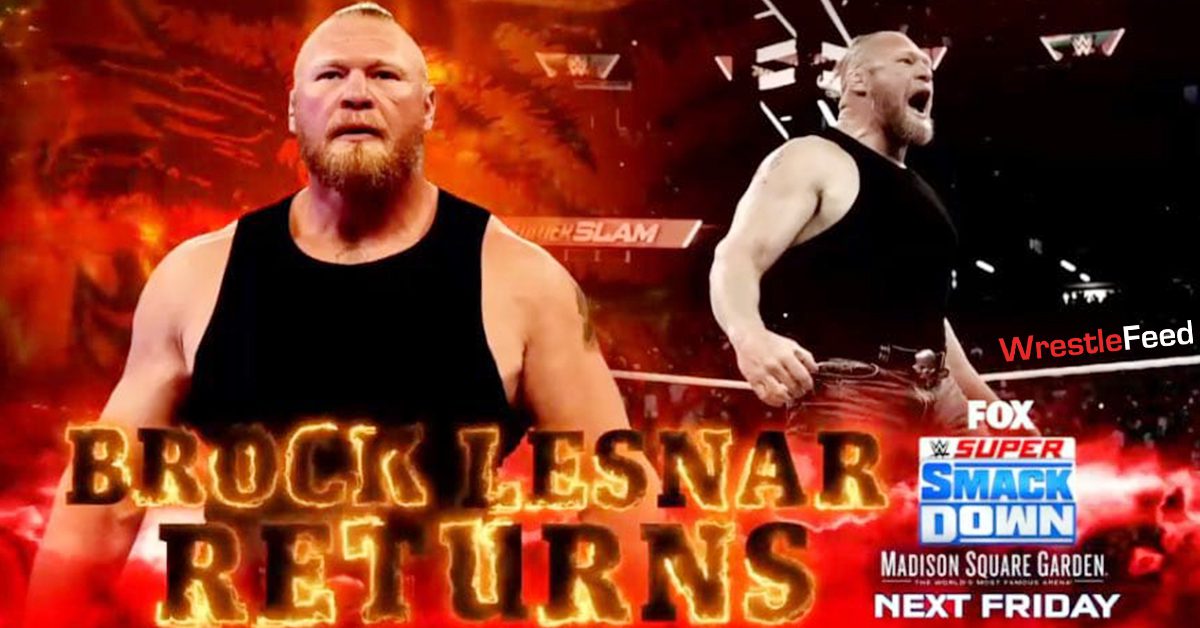 Planeta Wrestling reported that WWE will have a tribute segment for the victims of the 9/11 attacks, as the show will take place a day before the 20th anniversary of that infamous day.

In this report, they confirmed that The Undertaker will be a part of this broadcast (which could mean that he appears via a pre-recorded video).

However, they went on to delete their report, so nothing can be confirmed as of this writing.

We’ll keep you updated regarding The Undertaker’s status here on WWFOldSchool.com and on our WrestleFeed App.

The Undertaker was last seen on WWE programming at Survivor Series 2020, where he officially retired from in-ring competition.

It was broadcasted from the Hara Arena in Dayton, Ohio and featured pre-taped matches, promos & storyline segments on the road to the ‘WWF Survivor Series 1988’ PPV.

– The Ultimate Warrior vs. John Zeigler

– The Rockers vs. Dusty Wolfe and Larry Stevens