According to the Wrestling Observer, WWE has signed Olympic Gold Medalist Gable Steveson to a contract.

Moxley will now defend the Title against Nick Gage in a Deathmatch on October 9. 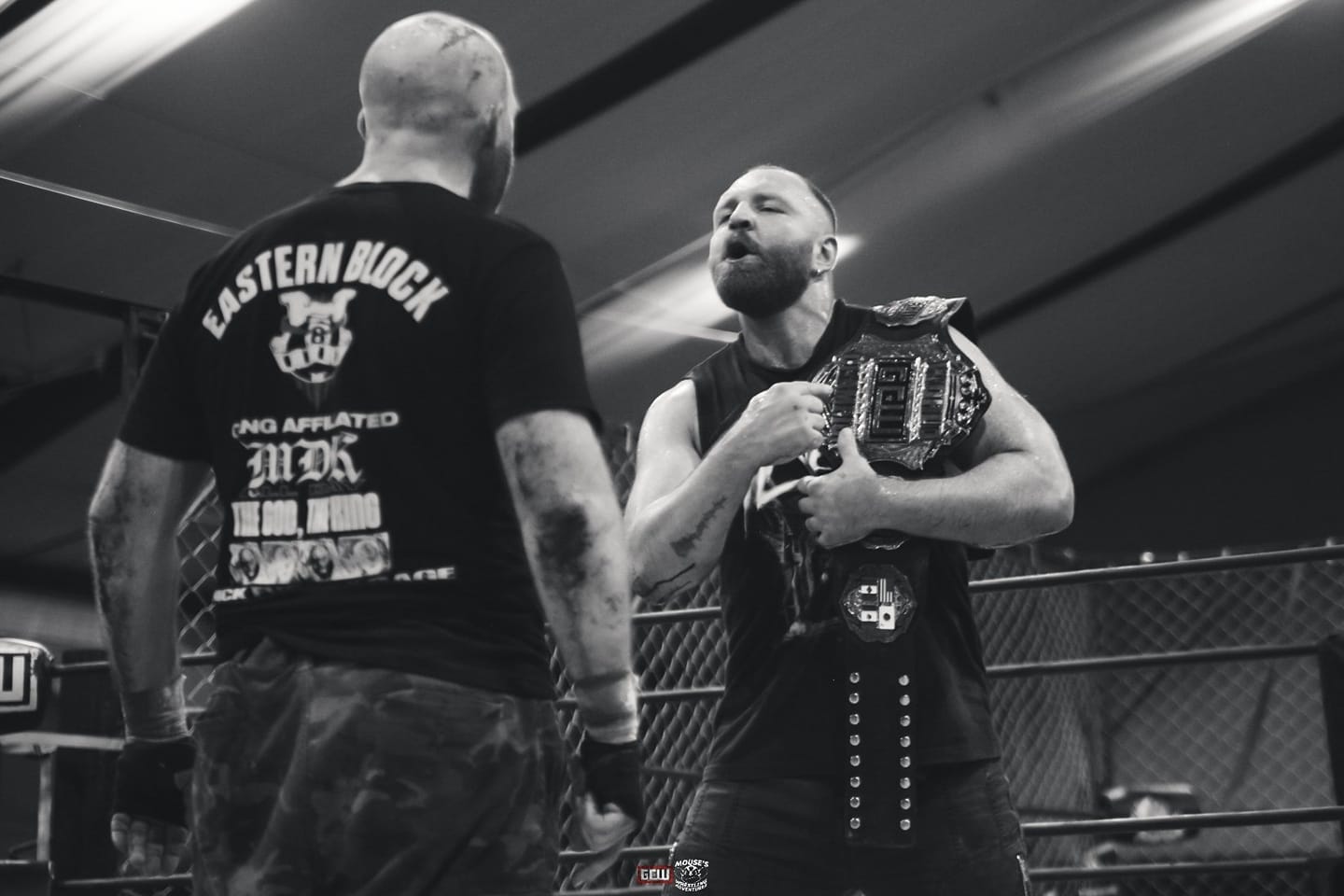