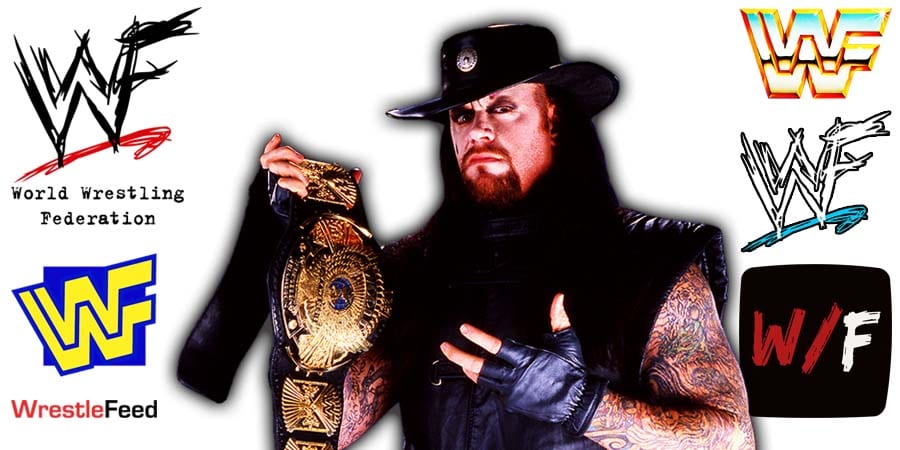 On this day in Pro Wrestling history on July 21, 2002, WWE presented Vengeance 2002 PPV from the Joe Louis Arena in Detroit, Michigan.

In the main event of the show, The Undertaker defended the WWE Undisputed Championship against The Rock and Kurt Angle in a Triple Threat match.

It should be noted that this was the only Tag Title reign that Hogan ever had in his wrestling career.

This episode was broadcasted from the Staples Center in Los Angeles, California and featured matches, interviews & storyline segments on the road to the ‘WWE SummerSlam 2003’ PPV.