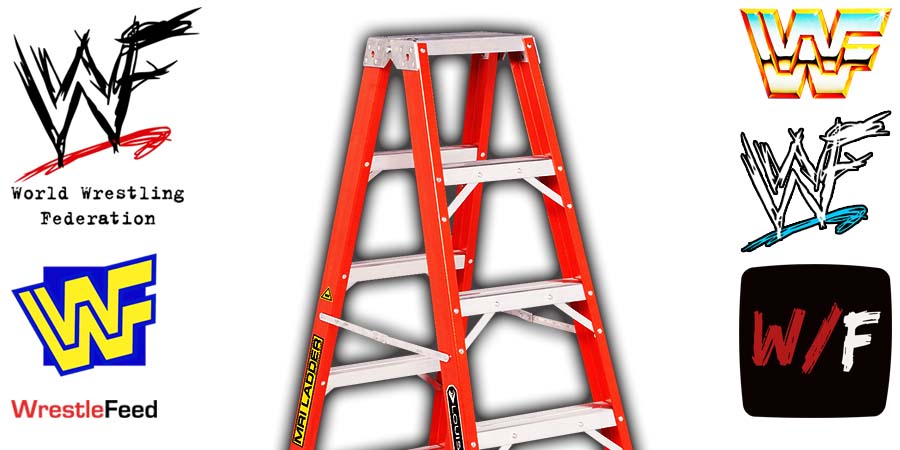 On this day in Pro Wrestling history on July 21, 1992, the World Wrestling Federation held TV tapings at the Portland Civic Center in Portland, Maine.

At those tapings, the first ever ladder match in World Wrestling Federation history took place, that saw WWF Intercontinental Champion Bret “The Hitman” Hart defend his Title against “The Heartbreak Kid” Shawn Michaels.

It was broadcasted from the Metro Centre in Halifax, Nova Scotia, Canada and featured matches, interviews & storyline segments on the road to the ‘WWF SummerSlam 1997’ PPV.

3. The Godwinns vs. The New Blackjacks vs. The Headbangers

4. The Patriot vs. Hunter Hearst Helmsley