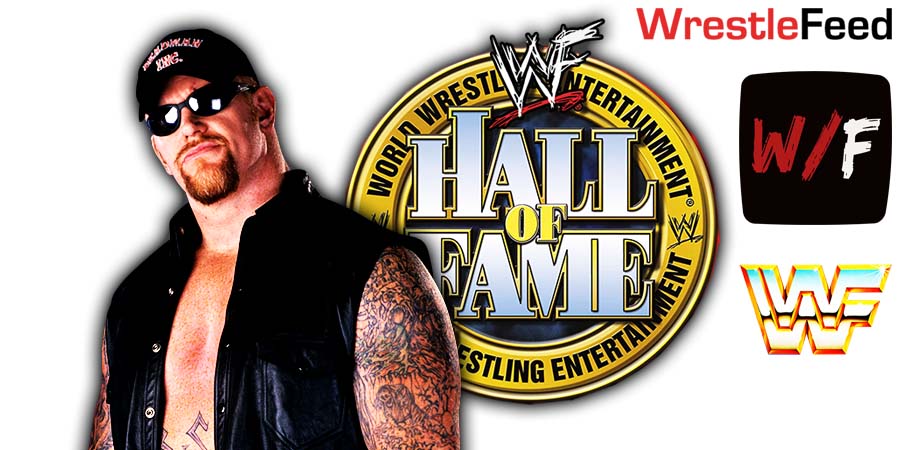 WWE announced yesterday that The Undertaker will be inducted into the WWE Hall Of Fame in his home state of Texas on April 1st.

Undertaker appeared on The TODAY Show this morning, where it was revealed that Taker’s 89-year-old mother is relieved after the Hall Of Fame news.

The Deadman said his mother used to worry a lot when he competed in the ring and now she’s relieved that he will never wrestle again now that he’s getting inducted into the Hall Of Fame.

The American Badass also revealed that his mother used to scold him if he didn’t call her after a pay-per-view match.

Pro wrestler The Undertaker will be inducted into the WWE Hall of Fame this year! @joefryer has all the details. pic.twitter.com/7RmU6aliXe

Also Read: “This is as big as the day that Stone Cold went in” – Ric Flair On The Undertaker’s WWE Hall Of Fame Induction