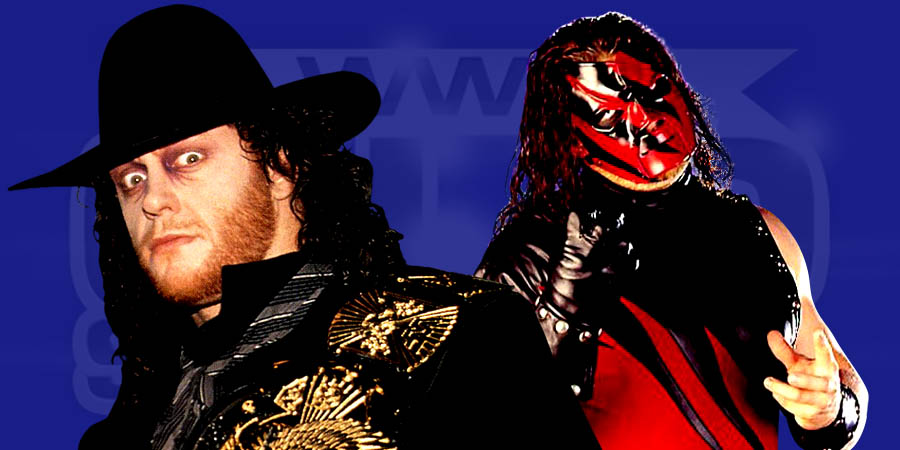 WWE Survivor Series 2015 is 2 weeks away and this Survivor Series event might feature a lot of surprises. As we all know, WWE will celebrate 25 years of Undertaker at the PPV and his match has been made official. But what kind of a match will it be?

Take a look at the Top 5 news related to Survivor Series 2015:

The “Big Guy” Ryback was scheduled to face Lucha Dragons’ Kalisto in a WWE World Title Qualifying match at this week’s SmackDown tapings. In what turned out to be a shocking result, 170 lbs Kalisto went on to defeat 291 lbs Ryback to proceed to the next round in the WWE World Title Tournament.

To make things worse for Ryback, he suffered this defeat on his 34th birthday.