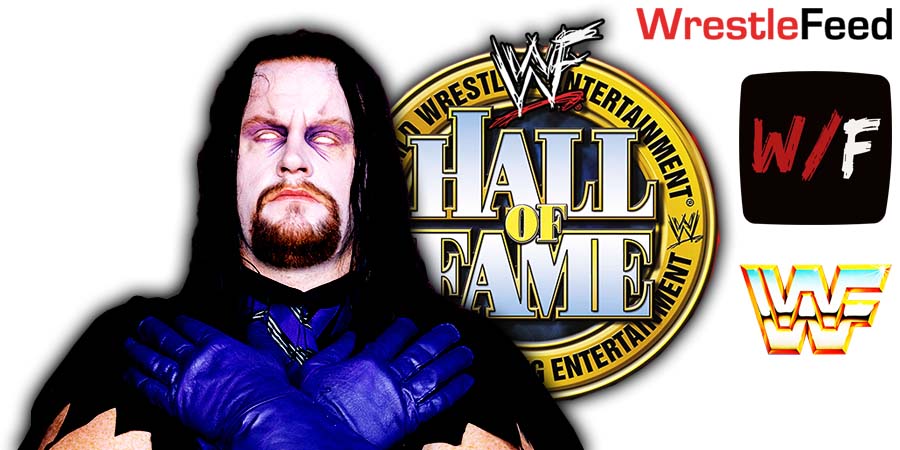 Not only is The Undertaker one of the greatest legends in the history of WWE, he is also one of the biggest draws in pro-wrestling history.

The Phenom was finally inducted into the WWE Hall Of Fame last Friday night after SmackDown.

The speech was very emotional, especially the starting part where Taker couldn’t speak for the first 6 minutes.

Below is the breakdown:

It should be noted that it’s AT LEAST 30 million, as unofficial accounts also posted the footage and that drew a lot of views as well.

Together they got inducted into the WWE Hall of Fame in 2007 by “S.H.I.T.” Rosey & Headshrinker Samu.