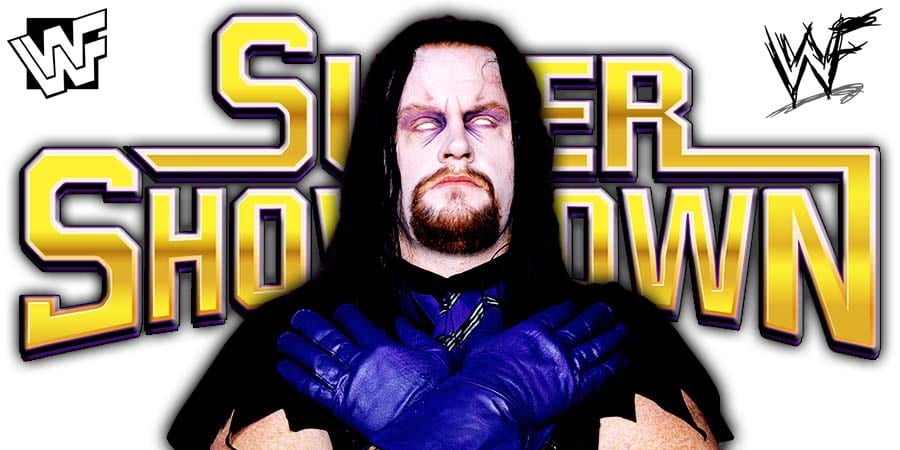 • On This Day In Pro Wrestling History (February 15, 1998) – Old School Wrestler Passed Away

According to Tom Colohue, The Undertaker was scheduled to have a match at WWE Super ShowDown in Saudi Arabia on February 27, but the match got nixed:

“When it comes to The Undertaker, he was down for a match in Saudi Arabia as I reported, that match apparently fell through. I’m not sure who his opponent was supposed to be. It could be that it was Sting, as has been theorized, however, I’m not sure.

The match was unavailable. So it is what it is. It does mean, however, that he continues his fitness regime and potentially makes a ‘Mania match. We’ll have to see if he does.”

As we noted a few days back, WWE is currently planning to do The Undertaker vs. AJ Styles at WrestleMania 36.

The Undertaker dropped 25 lbs before WrestleMania 35 last year and was in great shape for his matches last year.

The Phenom has maintained his weight cut from last year. Below is a recent photo of The Deadman: 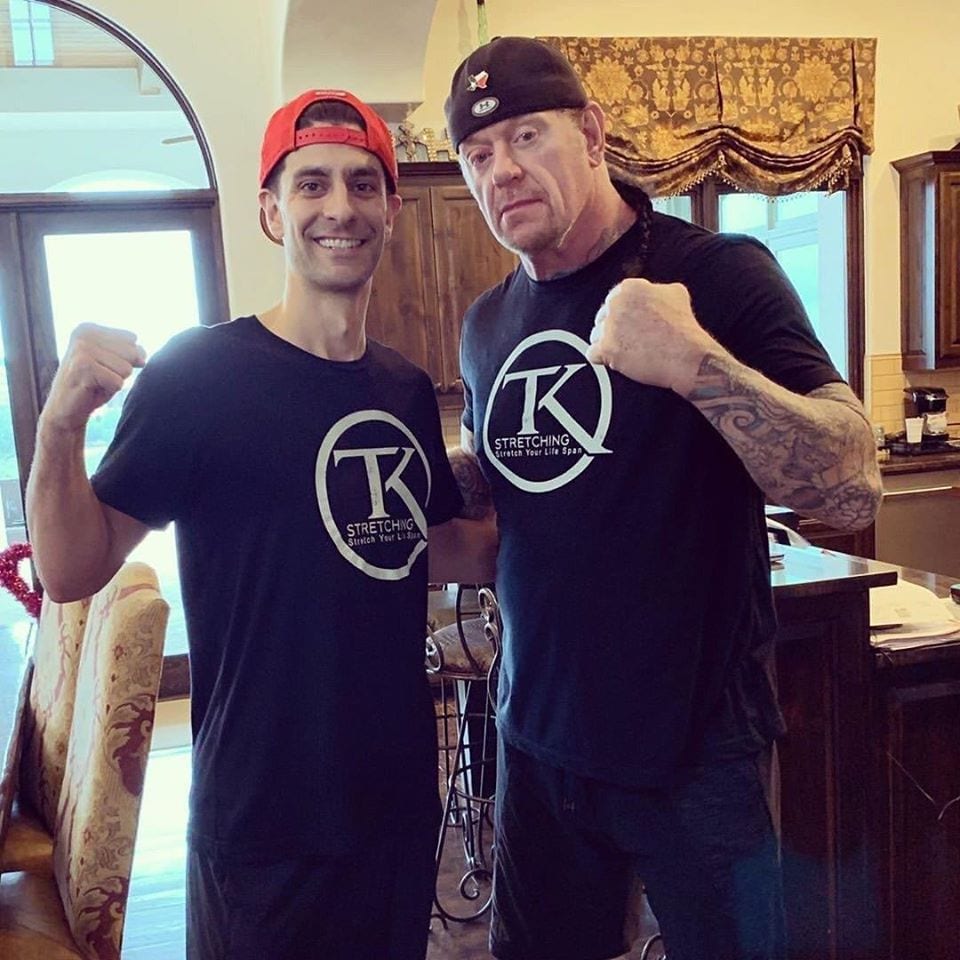