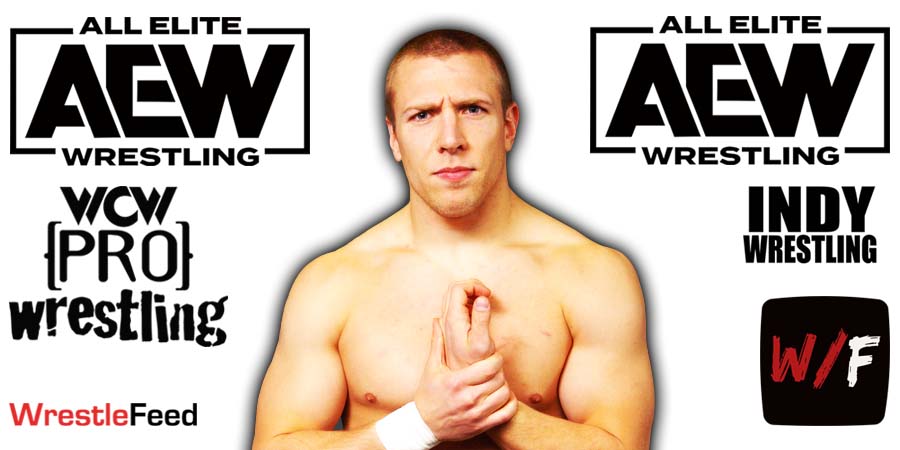 As we have noted before, former WWE Champions CM Punk and Daniel Bryan have both reportedly signed with All Elite Wrestling.

Both are rumored to debut for the company in September, with Punk expected to debut in Chicago during the All Out weekend, and Bryan on the September 22nd episode of Dynamite (which will be a special episode titled “Grand Slam”), which will take place at the Arthur Ashe Stadium in New York City.

“Are the rumors true? idk. We just hope they’ll take our finish well.” 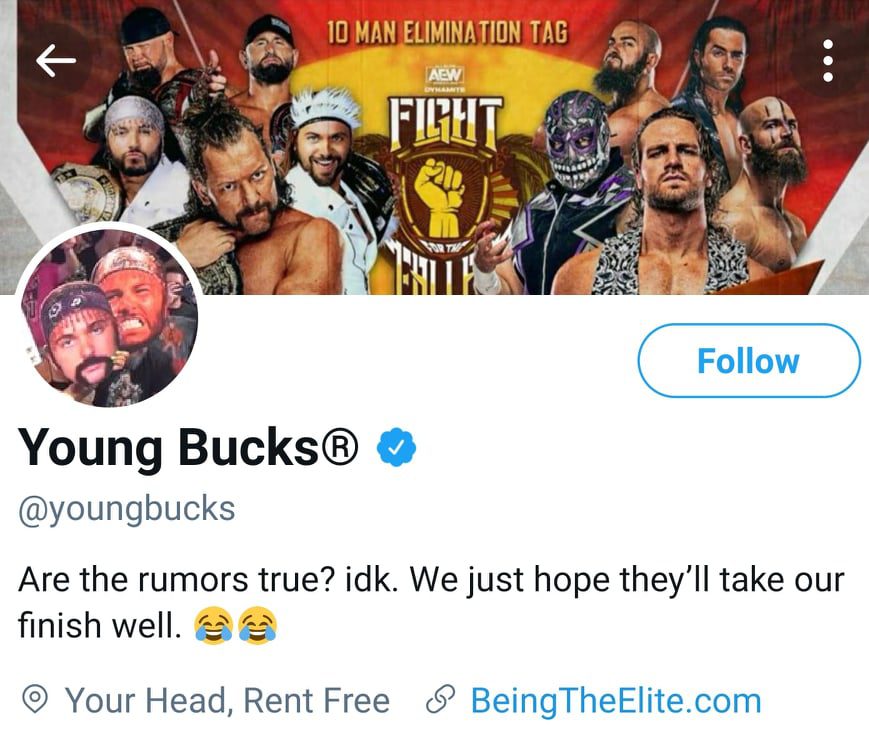