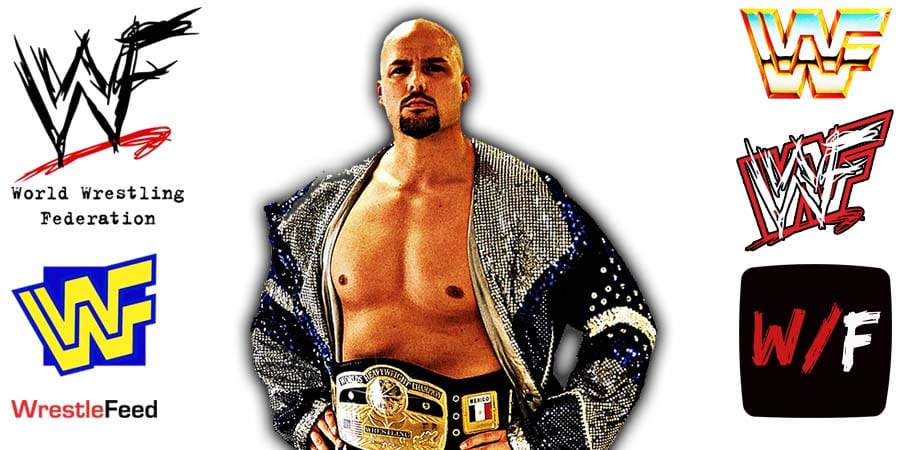 Adam Pearce, who – despite being a very experienced independent wrestler – works in a non-wrestling role these days, was originally booked to wrestle Universal Champion Roman Reigns for the Title at the Royal Rumble 2021 PPV.

The match did not take place as he was replaced with Kevin Owens, who failed to dethrone The Tribal Chief.

However, in a recent interview with GiveMeSport, Pearce talked about the possibility of a match against Reigns actually happening at some point in the future.

“If you come to me tomorrow and say, ‘Hey, let’s rewind to the Royal Rumble’. If that match was actually going to happen, there is no chance I’d turn that down.

That would have been incredible. But it’s not something I ever pushed for or ever expected to happen.

It’s not something I aspire to.”