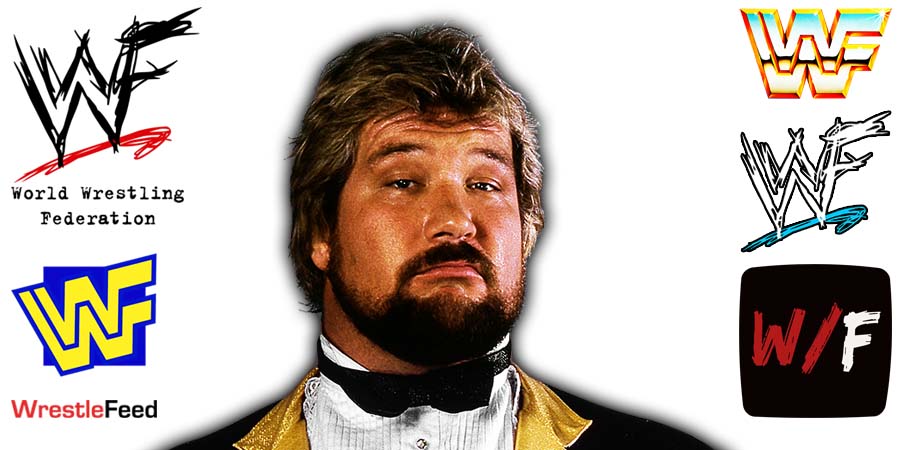 • “There’s nothing to anticipate” – WWF Legend On Current Pro-Wrestling

On an episode of ‘Stories With Brisco And Bradshaw’, Gerald Brisco & John Bradshaw Layfield were joined by fellow WWF Legend Ted DiBiase, who criticized the current era of pro-wrestling for not having anything to anticipate.

Here’s what The Million Dollar Man had to say:

“That’s what I don’t understand about the way business is today. You know, there’s nothing to anticipate.

It’s kind of like you’re the World Champion. You know the NWA World Champion, if you were a territory, you might see him two or three times or maybe four times a year.

You know, you didn’t see him defend his Title every week on television, but that’s another story.”

DiBiase returned to WWE programming a few months back on NXT, where he was a part of the storyline between LA Knight and Cameron Grimes for the Million Dollar Championship.