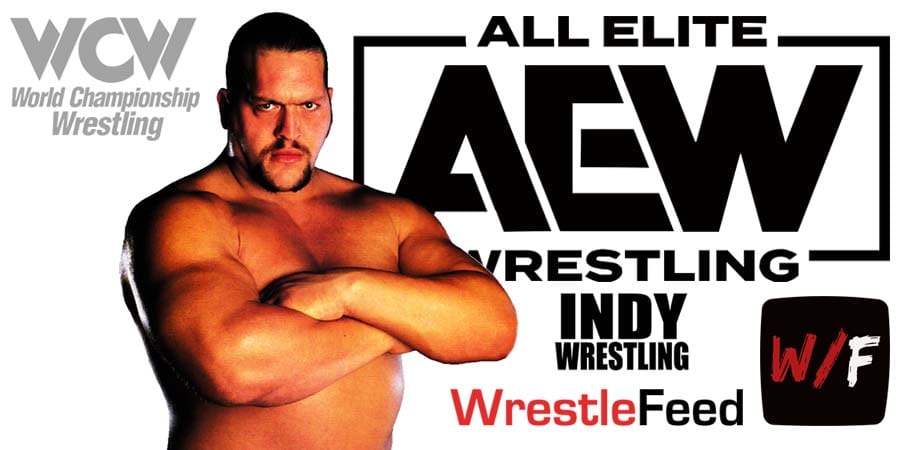 Jericho said Sting & Big Show were insulted during their WWE run, but AEW knows how to treat Legends:

“These are guys that were kind of almost insulted in their WWE runs. [Sting and Big Show were] definitely not treated with too much respect over the last few years.

We treat our legends with respect, we don’t make jokes out of them and WWE is notorious for that, whether it’s Sting, Paul Wight, Tully Blanchard, Arn Anderson, Jake Roberts, Dustin Rhodes, throw in Chris Jericho.

Everybody’s that’s under contract in AEW is there and designed to be as much of a star as they possibly can be.”

“He was considered to be a WWE tentpole, one of the foundations of the company but they weren’t really using him.

But I know the value of [The Big Show], he’s got one thing you can’t teach, experience and who he is as a character, understanding comedy, drama and when to be violent.

I also know that he’s a great mentor for some of our bigger guys that we have, Lance Archer and Luchasaurus, those types of guys and most importantly I know how dangerous a motivated Big Show can be.”

Jericho ended by saying that Sting (who will have his first match in over 5 years this Sunday at AEW Revolution 2021 PPV) has a lot left in the tank:

“Here he is getting planted on a powerbomb from Brian Cage and then doing a great Stinger Splash and the Scorpion Death Drop, he’s got a lot left in the tank.”

It was broadcasted from the MCI Center in Washington, D.C. and featured pre-taped matches, interviews & storyline segments on the road to the ‘WWE WrestleMania 22’ PPV.