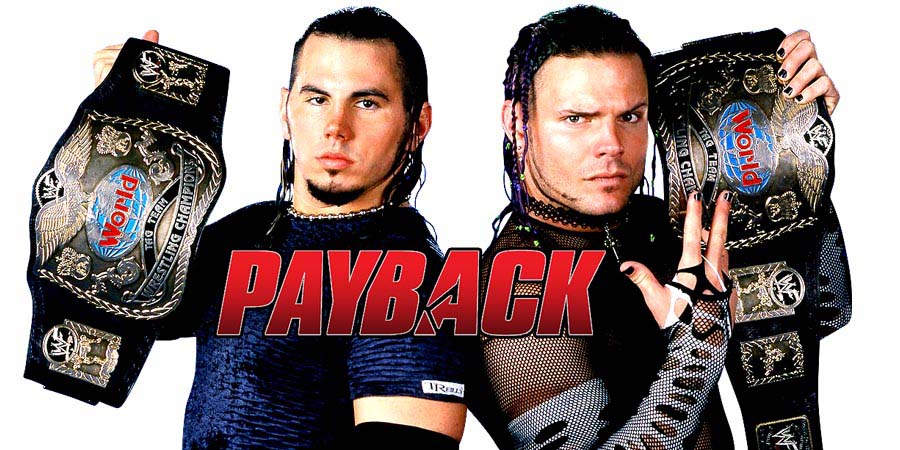 We are just a few hours away from the first PPV event of the post-WrestleMania 33 season, Payback 2017.

Although it is a Raw exclusive PPV, it will feature two SmackDown Live Superstars – WWE Champion Randy Orton & United States Champion Kevin Owens (due to the Superstar Shake-Up).

Let’s take a look at the things that are expected to happen at Payback 2017:

The next night on Raw, former Champions Luke Gallows & Karl Anderson got their rematch for the Title, but were unsuccessful in defeating The Hardy Boyz. 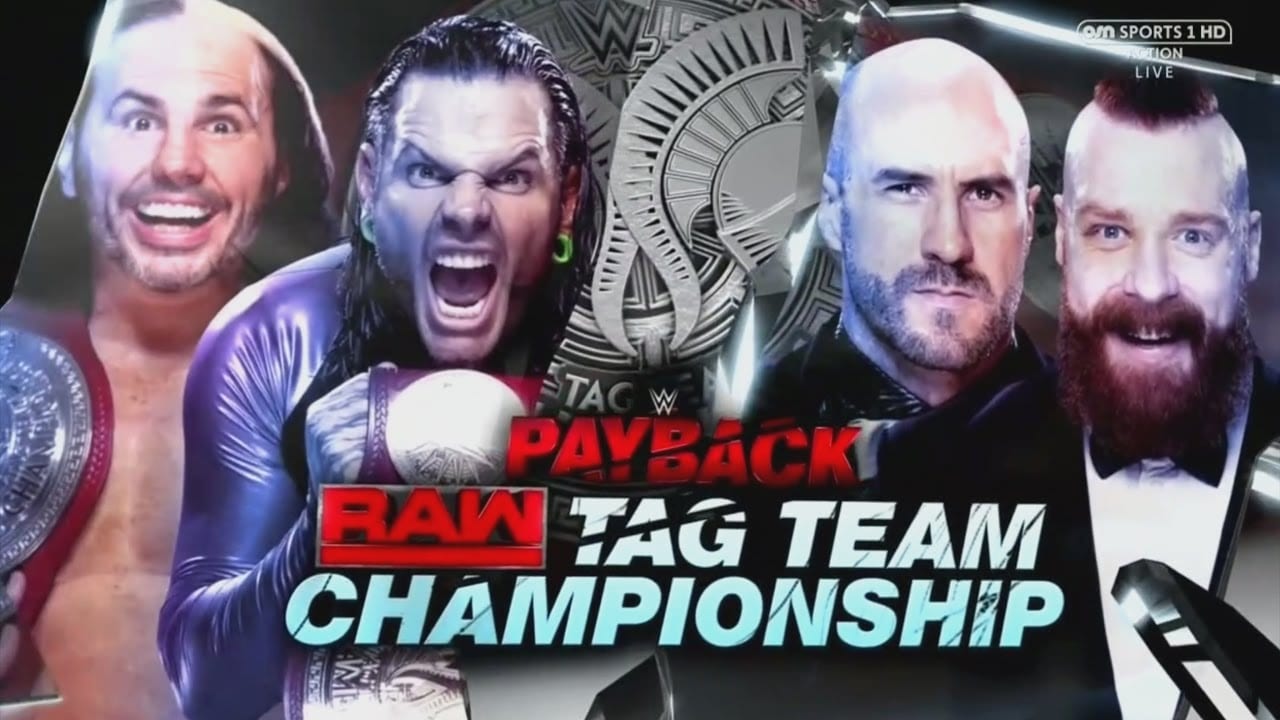