Bayley defeated Charlotte Flair back in February to capture the Raw Women’s Championship for the first time ever.

She then went on to defeat Charlotte in their rematch at Fastlane 2017, where she ended Charlotte’s undefeated WWE PPV streak. Bayley then successfully retained her Raw Women’s Championship in a Fatal 4 way elimination match at WrestleMania 33. 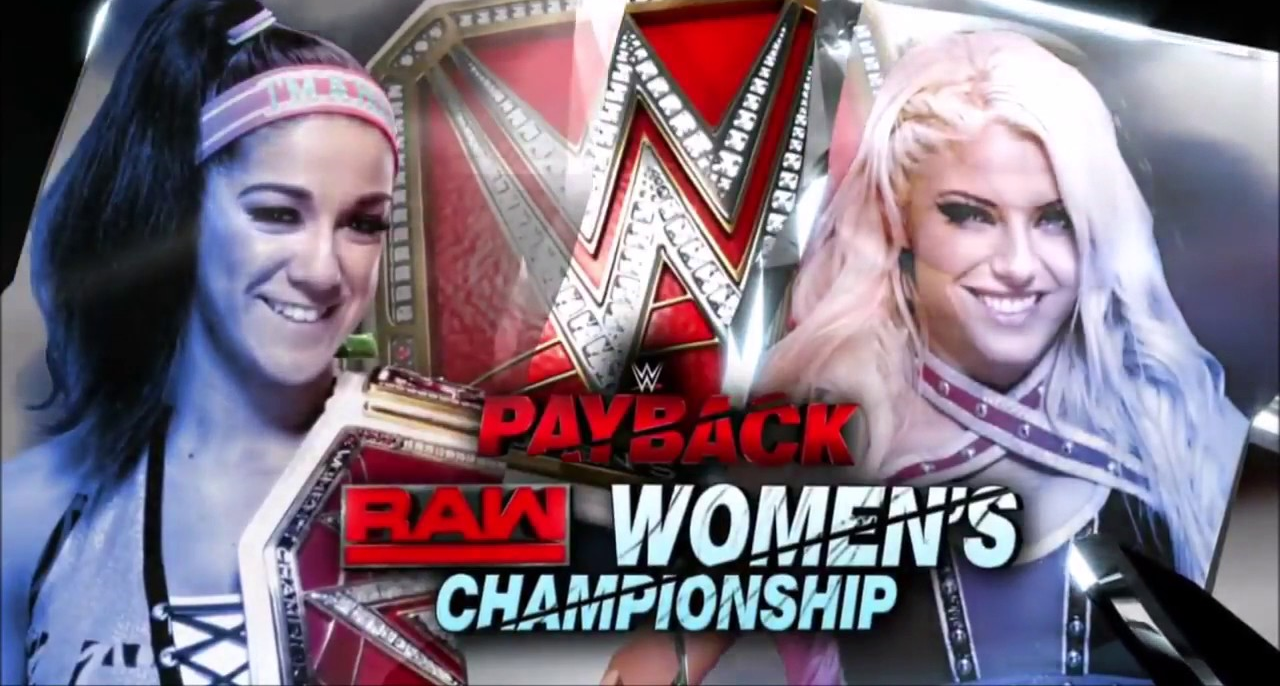 While many believe that Alexa won’t get another Title run after being drafted to Raw a few weeks back, but that’s not the case.

Alexa is currently the favorite to win this Title match at Payback 2017 and this would result in her becoming a three time Women’s Champion.

UPDATE: Betting odds have changed now and Bayley is expected to retain her Title. This means that Alexa Bliss won’t make history at Payback 2017 by becoming the first woman ever to hold both Raw & SmackDown Women’s Title.