Former NXT Champion Neville captured the WWE Cruiserweight Championship at Royal Rumble 2017 to solidify his claim of being “The King of the Cruiserweights”.

Ever since then, Neville has defeated every opponent that came in his way, including Jack Gallagher at FastLane 2017 and Austin Aries at WrestleMania 33.

Neville has talked about how he has made the Cruiserweight division relevant again and how it was because of him that the Cruiserweight Title was defended at WrestleMania 33, otherwise that wouldn’t have been the case if he wasn’t the Champion (and rightfully so). 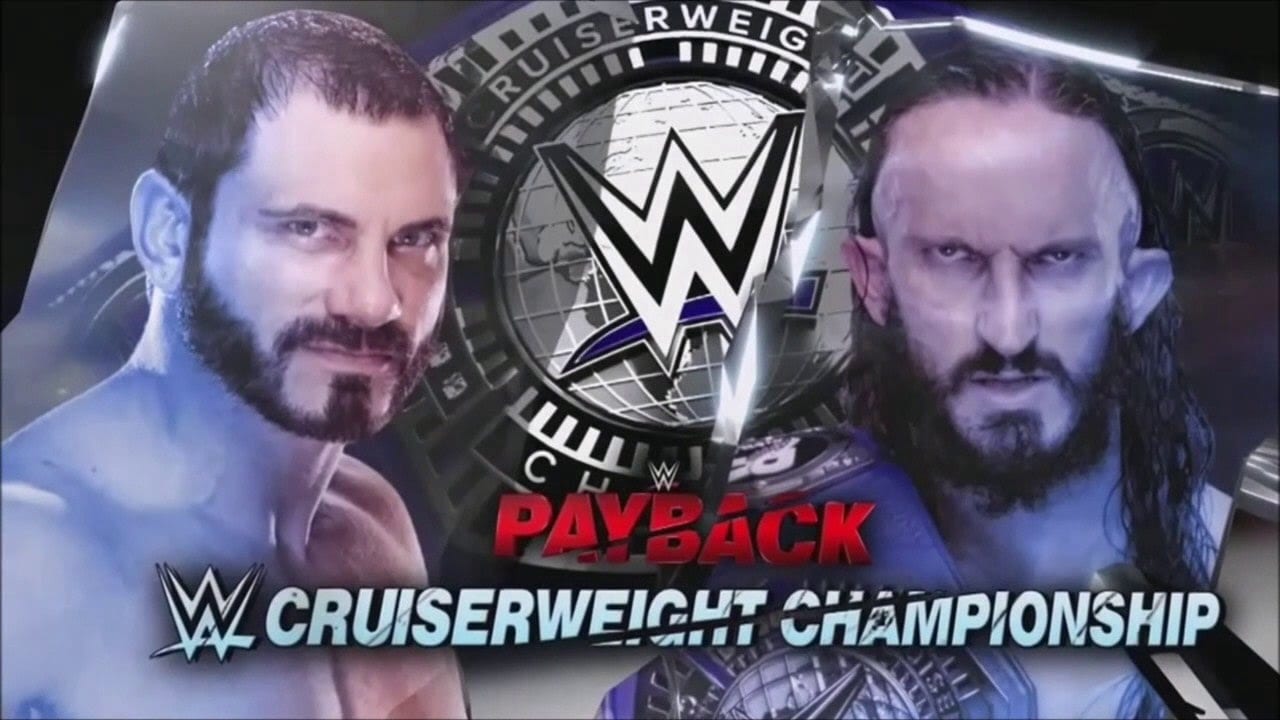 Neville will defend his Title against Aries once again (he won another #1 contender’s match), at Payback 2017.

Neville is expected to continue his impressive run as he’s currently the favorite to win this match and retain the Title.