Let us clear something up before we start this point: The WWE Championship will NOT be on the line in this match.

The WWE Title was scheduled to be defended when the match was being promoted a few weeks back, but now it’s no longer a match for the WWE Title.

With the WWE Title not being on the line, speculation began that this was done to give Wyatt a PPV victory over Randy Orton and to let him carry this momentum on Raw (Wyatt was drafted during the Superstar Shake-Up). 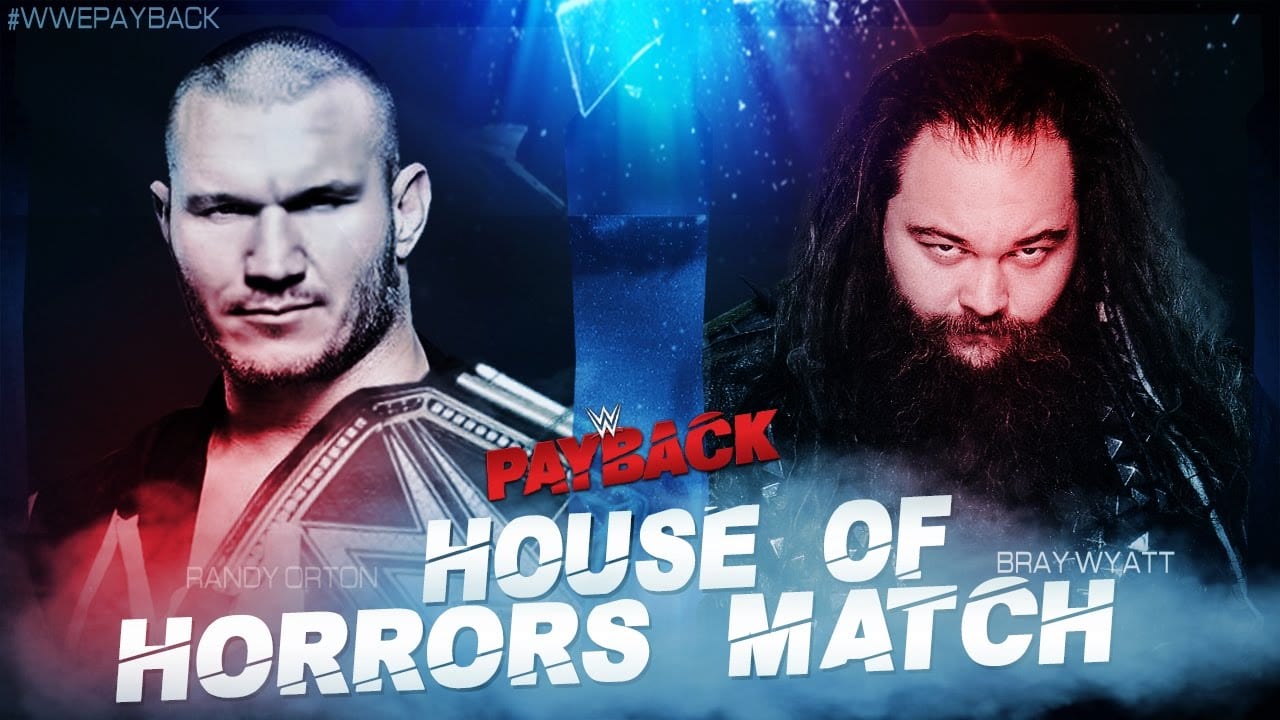 However, that doesn’t look to be the case. According to betting odds (which are correct 95% of the times), Orton is the current favorite to win this match.

UPDATE: A major shift in betting odds have happened and Wyatt is expected to defeat Orton now.

It should be noted that the betting odds stated that Orton was going to win the WWE Title at WrestleMania 33 and that’s exactly what happened (despite a lot of people thinking Wyatt was going to retain).