These two will now square off in a rematch for the US Title at Payback 2017 (despite Owens being drafted to SmackDown Live in the Superstar Shake-Up). 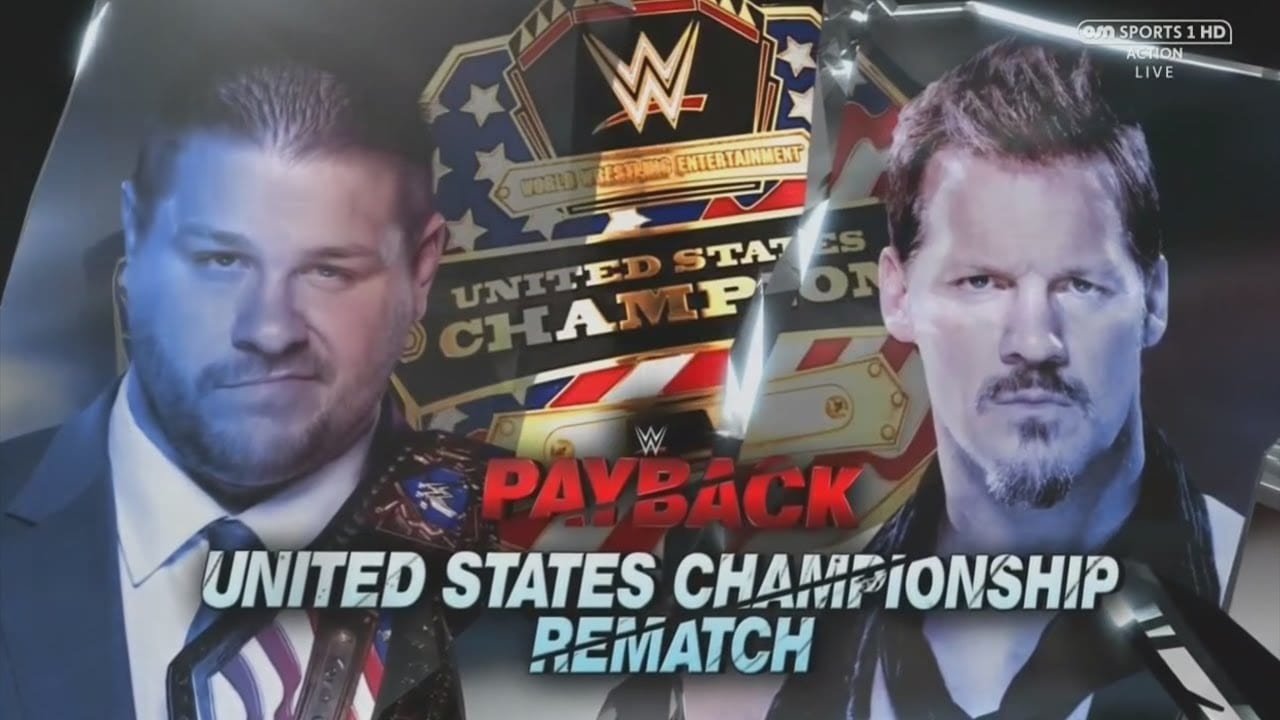 While Owens was originally the favorite to win this match, but now change in betting odds state that Jericho will win the match. However, it should be noted that Jericho might win via DQ and not capture the Title as his current WWE run will end at Payback 2017 and he’ll take time off after this PPV to do his Fozzy tour.