This is just a PPV filler match and expect Sasha & Swann to pick up an easy win. 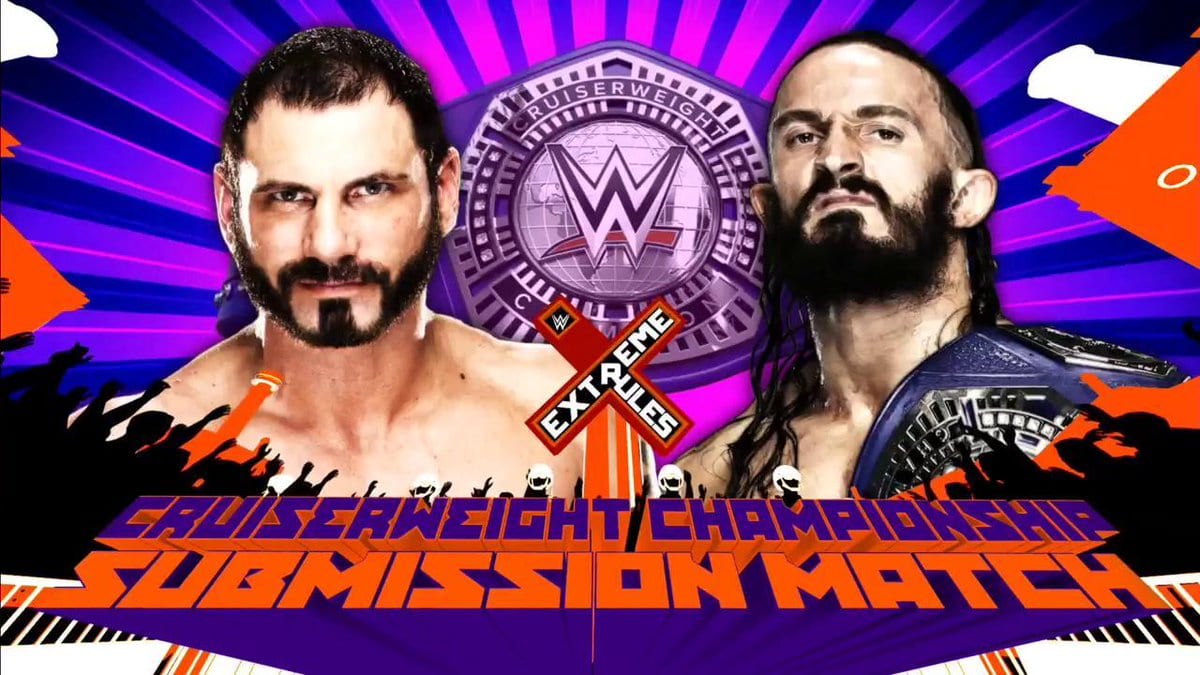 Neville will defend his WWE Cruiserweight Championship against Austin Aries in a “Submission match” tonight at Extreme Rules 2017. According to betting odds, Neville is expected to win this match and retain the Cruiserweight Title.