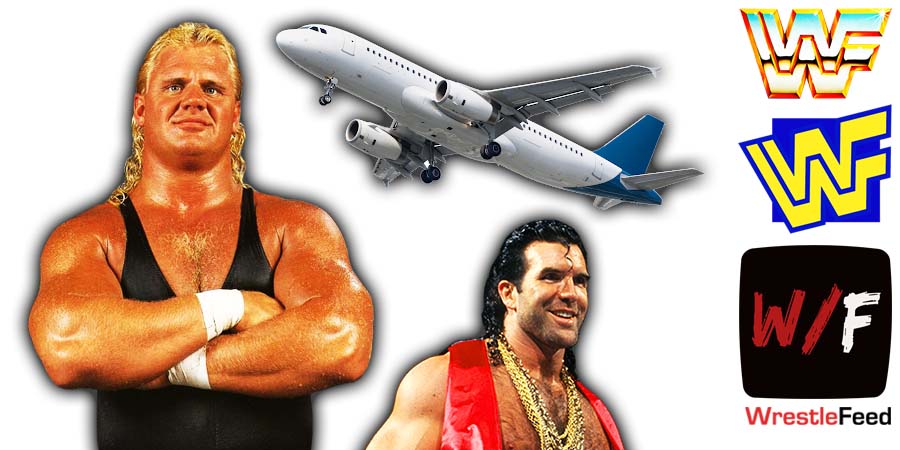 On May 5, 2002, the WWF Crew was returning from a European Tour and a taping of Insurrextion when a mix of an open bar, lack of sleep and annoyed performers culminated in an incredibly controversial plane-ride from London to New York City that is still talked about (albeit, rarely) today.

If you haven’t heard about it, here are 6 things that occurred on the trip: 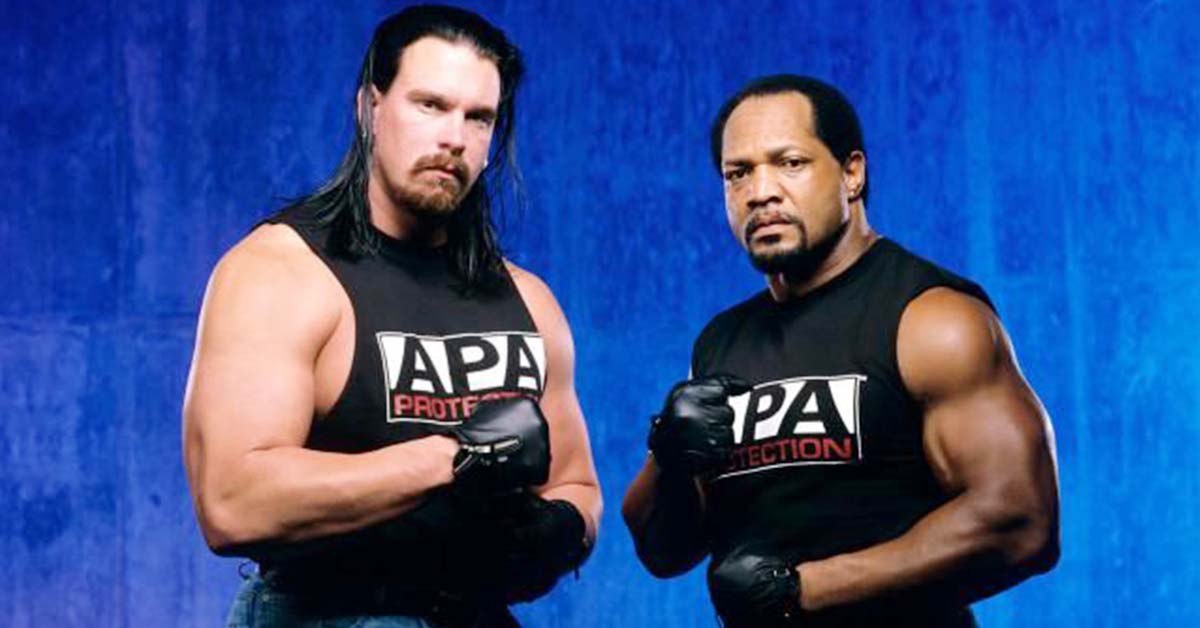 Michael PS Hayes and alcohol is not a good combo. During this trip, Hayes got absolutely hammered and was up to no good.

According to X-Pac (in shoot interviews), Hayes attempted to urinate on Linda McMahon while he was still conscious, which goes to show you how drunk Hayes was, since he couldn’t recognise a McMahon from a toilet.

Hayes ended up coincidentally sitting next to a sleeping Bradshaw, who was nursing a head wound from blading the night before.

Hayes began poking and roughing up the wound to the point where Bradshaw knocked out Hayes with one devastating punch.

Unfortunately for Hayes, his plane-ride had only just begun.